The people of South Africa have once again paid the price for ANC corruption and the public has been robbed of the truth, the DA's James Selfe says. 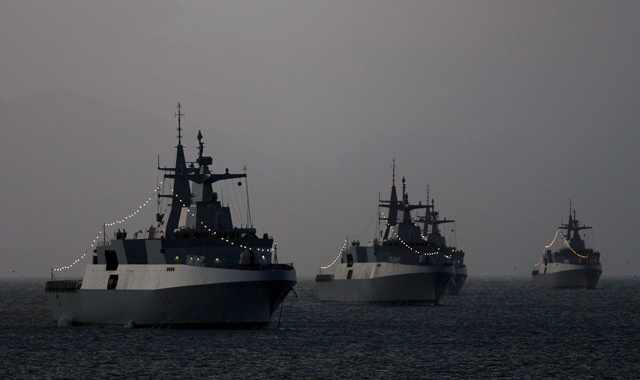 The DA has welcomed the High Court judgment on the findings of the Seriti commission, lamenting that the arms deal inquiry had never been set up to investigate the truth, but only to clear the names of those implicated.

A full bench of the North Gauteng High Court in Pretoria set aside the findings of the commission on Wednesday, delivering a scathing judgment that it had failed in fulfilling its mandate.

In handing down the judgment, Judge President Dunstan Mlambo found that testimony was just accepted as fact without scrutinising the evidence, critical documentation was dismissed, and that the commission had refused to examine the proceedings of the Schabir Shaik trial, related to the arms deal.

The report by retired Judge Willie Seriti, who conducted the commission, was set aside.

Seriti had found that there was no evidence of wrongdoing in the acquisition of the arms deal.

“The Seriti commission was a gross miscarriage of justice, which cost the people of South Africa over R137 million,” he said in a statement.

“It is quite clear that the tainted Seriti commission was never set up to investigate the truth and to unearth corruption regarding the arms deal – it was only instituted to clear the names of individuals, such as [former president Jacob] Zuma, Shaik and their corrupt cabal.”

“The people of South Africa have once again paid the price for ANC corruption and the public has been robbed of the truth by a commission of inquiry whose findings are now null and void.”

Selfe added that the DA was always of the view that the commission’s findings were illegitimate and inconsistent, as it seemingly allowed all those implicated in the deal off the hook.

The arms deal commission was set up in 2011 at the behest of Zuma to probe allegations of fraud and corruption in the acquisition of sophisticated military equipment worth R30 billion.

The contracts entered into by the South African government with several European defence companies were finalised in 1999.

News24 previously reported that arms deal saw government acquiring, among other things, 26 Gripen jet fighters and 24 Hawk lead-in fighter trainer planes for the SA Air Force, as well as frigates and submarines for the SA Navy.