The spat started when Wierzycka asked Maimane whether he had applied his mind in appointing Mazzone, as Mazzone had asked her for a campaign donation. 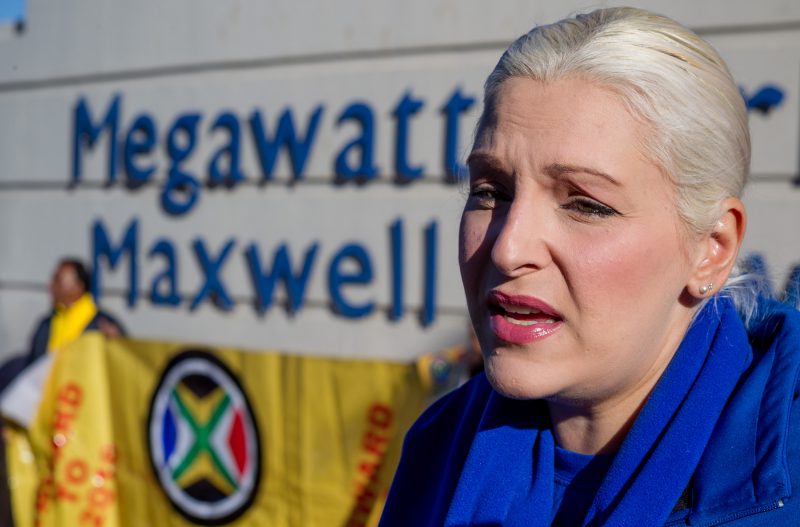 A Twitter war has erupted between the DA’s Natasha Mazzone and Magda Wierzycka, CEO of financial services company Sygnia.

The spat started after the DA tweeted that its leader, Mmusi Maimane, had asked to be allowed to ask an urgent question in President Cyril Ramaphosa’s question and answer session in parliament on Thursday. 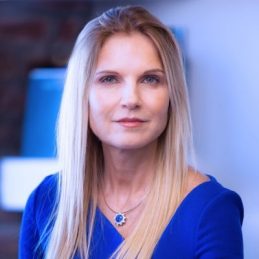 The DA wants to know whether Ramaphosa “applied his mind rationally” to the appointment of the four ministers who received payments from his CR17 campaign for the ANC presidency.

But, Wierzycka responded and said she had a question for the DA.

“Mmusi, did you apply your mind to appointing Natasha Mazzone as shadow Minister of Public Enterprises? She approached me for a donation to DA prior to the elections. Cancelled when I said Sygnia doesn’t donate to political parties. Enough. Put SA first! (sic)” reads the tweet.

I have a question to DA. Mmusi, did you apply your mind to appointing Natasha Mazzone as shadow Minister of Public Enterprises? She approached me for a donation to DA prior to the elections. Cancelled when I said Sygnia doesn’t donate to political parties. Enough. Put SA first! https://t.co/UvHhta4ENU

But Mazonne did not take it lying down.

She said given all the “noise” Wierzycka made about wanting to fight state capture, she had indeed approached her.

Wierzycka responded that neither she nor Sygnia donated to any political party or individual.

She also said the DA could not attack Ramaphosa when they were doing the same, adding that soliciting donations isn’t illegal.

My last point on this. For clarity, neither I nor Sygnia donated to any political party nor individual. Ever. So please check your facts. The point I am making is political double standards. You can’t attack Ramaphosa while doing the same. Soliciting donations isn’t illegal. https://t.co/kLnwWOtRes

The president and the CR17 campaign have been under increasing political and media scrutiny since Public Protector Busisiwe Mkhwebane released her report on the donation saga, which also looked at the CR17 trust account, donations received and how money was moved around.

Mkhwebane alluded to a scenario of state capture.

She said: “I wish to express my preliminary view that such a scenario, when looked at carefully, creates a situation of the risk of some sort of state capture by those donating these moneys to the campaign.”

News24 revealed that leaked e-mails from the CR17 campaign showed that Ramaphosa had been consulted by his campaign managers on certain potential donors, despite consistent denials that he was involved in the fundraising efforts of the campaign.

The Sunday Independent reported that it had seen the campaign’s bank records, as well as e-mails and financial statements, which identified the beneficiaries of the R1 billion campaign fund.

Some of the funders to the CR17 campaign include eNCA director and owner of Hosken Consolidated Investments, Johnny Copelyn, who reportedly donated R2 million, while former ABSA chief executive Maria Ramos reportedly donated R1 million to one of the CR17 trust accounts.