IRR launches campaign to ‘save’ DA’s direction and future

It says the DA, as the country's official opposition, must be held to account and saved from becoming a 'hijacked opposition'. 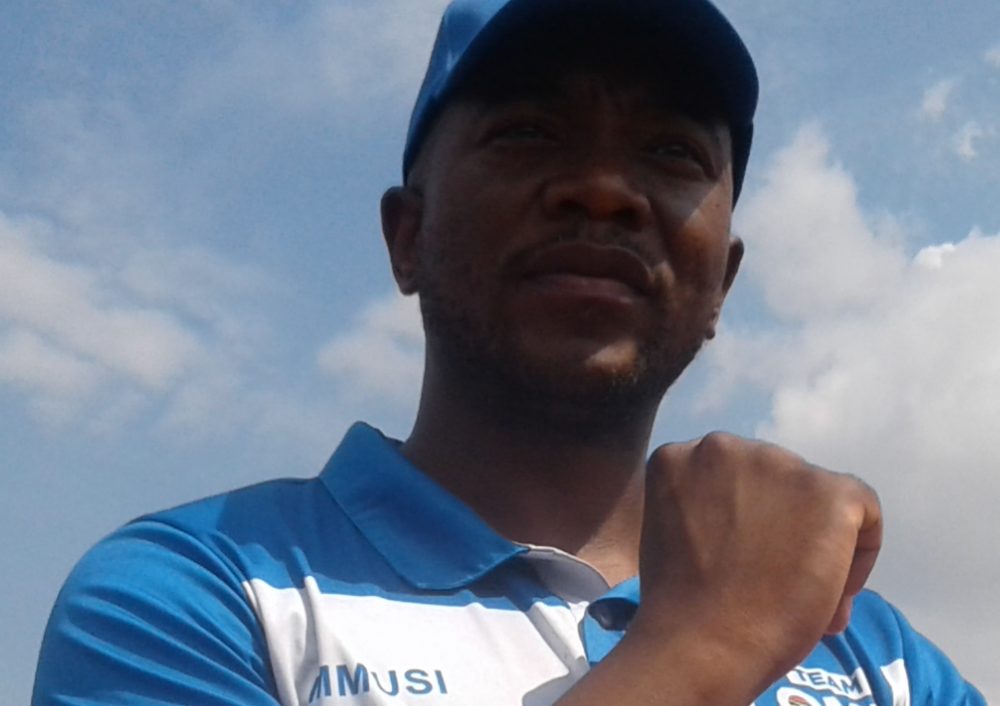 The Institute of Race Relations (IRR) has taken yet another step to influence the direction of the DA, launching a campaign entitled #SaveTheOpposition on Monday.

South Africa’s second-largest party is in a tug-of-war involving those who are trying to return the party to its old, classic liberal values and those seeking to broaden its ideology by including transformation and diversity more prominently in policies.

The former, seen as the “liberal bloc” has been linked to former leader Helen Zille, who is now a contender for the federal council chairperson position. The latter has been linked to embattled party leader Mmusi Maimane, who has been at the centre of two recent storms.

Maimane has been questioned over his stay in a R4 million house in Claremont – which he declared in the parliamentary register even though he did not own the property – and his use of a hired car which disgraced Steinhoff CEO Markus Jooste paid for.

The IRR recently published an opinion piece by its analyst and campaigns coordinator Hermann Pretorius, calling for Maimane to step down.

The article sparked much controversy and criticism over the use of the term “white man”.

It called for Western Cape premier Alan Winde to replace Maimane, claiming he was leading the “winds of change” for the province and would be a more suitable leader.

“It is a party without direction, without identity and, if it remains stubborn and deaf to the advice of people who believe in true liberal democracy, without a future,” Pretorius said.

The IRR said it had become “painfully clear” amidst “factional warfare” in the DA to intervene in the dire state of opposition politics in the country, even though it was focusing its attention on only one of the 13 opposition parties represented in the National Assembly.

It says the DA, as the country’s official opposition, must be held to account and saved from becoming a “hijacked opposition”.

“We ‘interfere’ in the affairs of business, government, and political parties all the time to win their support for policies that will ensure South Africa’s success and the prosperity of all its people,” argued Pretorius.

The IRR has been accused of getting involved in the DA’s internal matters, with numerous leaders, including parliamentary chief whip John Steenhuisen, Phumzile van Damme and Luyolo Mphithi. Maimane himself hit out at the think tank.

“I think it’s quite extraordinary that a think tank would issue a candidate for a political party and actually denote the race of that candidate,” Maimane said to News24 last week.

The IRR also called for donations in its bid to “make sure that opposition politics in South Africa are saved from self-destructing”.

It also makes a series of suggestions the DA needs to consider to avoid “shirking its duty” of being effective and truly liberal and to avoid failing South Africans.

These include expelling members from the party, stamping out corruption in the organisation, halting race-based policies, dropping the EFF as a partner, and appointing good leaders.