The EFF has resolved earlier this year to cut all its informal partnerships with the DA and ANC. 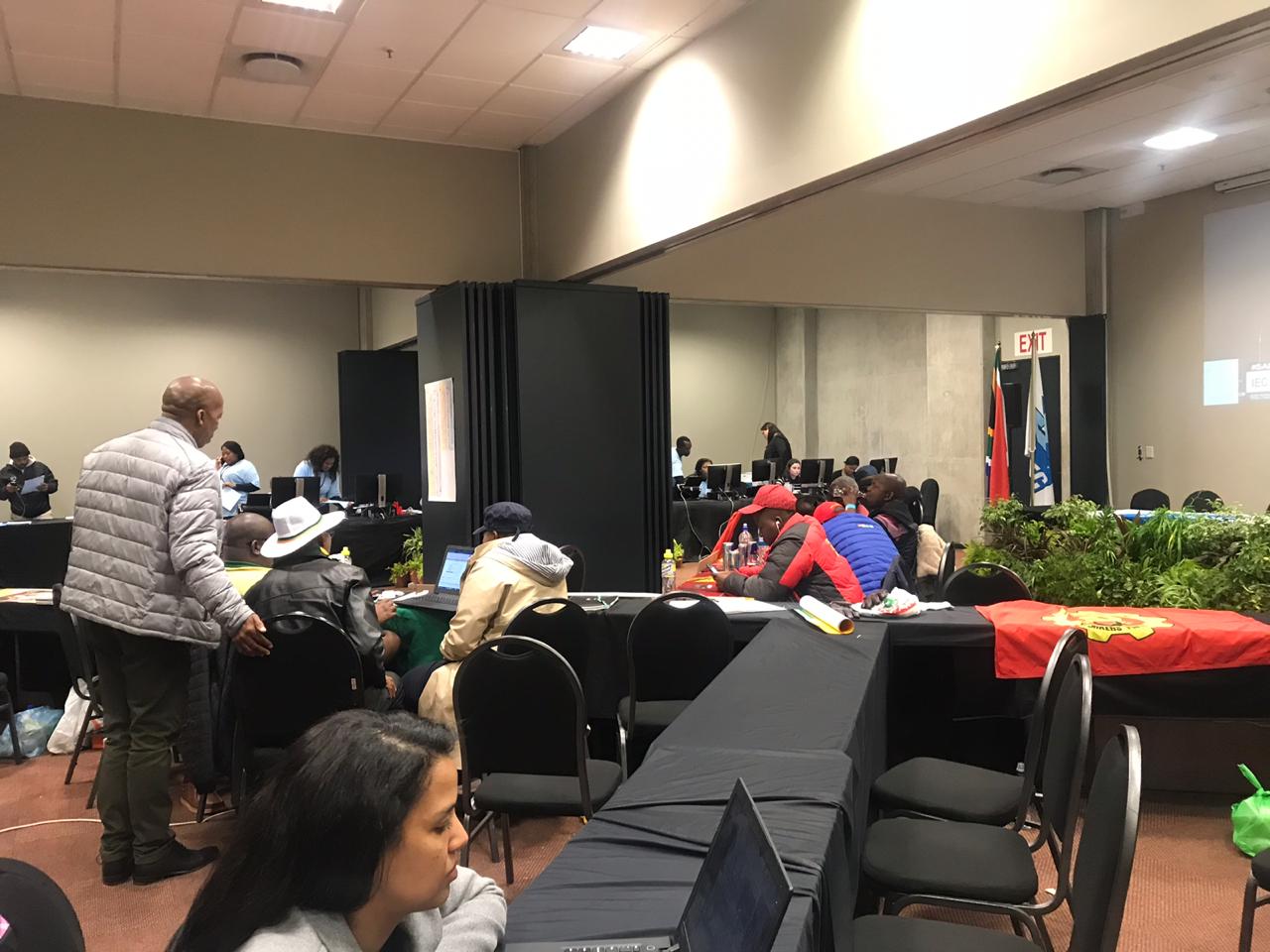 The Economic Freedom Fighters (EFF) have withdrawn from the motion of no confidence in Nelson Mandela Bay Mayor Mongameli Bobani.

The party decided that it should withdraw with immediate effect after it could not be provided with an assurance that Bobani’s replacement would not come from the Democratic Alliance (DA).

Provincial leader Yazini Tetyana said the EFF could not be associated with parties such as the Patriotic Alliance (PA) “as they cannot be trusted in these causes of action”.

“The national leadership will deal with the issues after engagement with other parties. Therefore, the EFF will not participate in the motion and should withdraw from the motion and await the national directives,” he said.

The EFF, which previously partnered with the ANC and other opposition parties to oust former mayor Athol Trollip, resolved earlier this year to cut all its informal partnerships with the DA and ANC.

This came after EFF leader Julius Malema threatened to remove “whiteness” by voting against Trollip.

The party has been at odds with the DA over political ideology and the contentious land policy.

Ironically, the EFF’s move could cripple the ANC’s bid to gain control of the municipality. The ANC was dealt another blow when the United Front (UF) held a media briefing in which it vowed to vote against Bobani’s removal.

This could see PA councillor Marlon Daniels emerging as the kingmaker once again. According to well-placed sources, the ANC and its coalition partners have been in talks over Bobani’s successor.

The ANC’s PEC again refused to put up a name to possibly replace Bobani.

The motion, which is set down for Thursday, is led by Bobani’s alliance partners, known as the black caucus, which comprises the AIC, ANC, EFF, UF and PA.

Tensions came to a boiling point after Bobani fired senior managers in the municipality without consultation.

Without a clear mandate, the DA won the majority of seats in council during the 2016 watershed elections, with 57, and the ANC walked away with 50 seats.

The numbers therefore allow the two parties enough seats to vote Bobani out with or without the help of their coalition partners.

Bobani’s UDM holds two seats in the council and he has been in coalitions with both the ANC and the DA during his tenure.

He was first aligned with the DA, but relations took a nosedive and Trollip fired him as his deputy mayor, citing maladministration and corruption.

Intent on retribution, Bobani went into a coalition with the ANC and other smaller parties to oust Trollip in 2018.

He was then elected as mayor.

A party insider in the provincial executive said the party would not put out any names to take over Bobani’s position. He said the ANC was against acquiring the metro via a backdoor, with a fractured alliance.

“If we were to take over, we would have no clear majority. We would depend on the EFF and other smaller parties to pass any votes. It’s not an ideal marriage and we have seen how it has failed with the DA. We want a clear majority when we take over and we are confident this will happen in 2021,” he said.

Nqakula refused to comment on Bobani’s possible replacement, only saying that their priority was the issue of Bobani’s removal.

“We will discuss the names at a later stage,” he said.

It is however understood that the ANC caucus in council had ambitions of taking over the metro.

A senior council member in the ANC said the party had agreed with its alliance members that current deputy mayor, the AIC’s Tshonono Buyeye, would act as mayor until a decision is made.

“You really can’t bank on anything. There is horse-trading from all angles. There are even possibilities that this might not pass. It’s going to be talks until the final hour. We can’t say for sure what will happen,” the councillor told News24.