Debate and discussion continued on Saturday as 155 delegates descended on the party's headquarters in Bruma, Johannesburg. 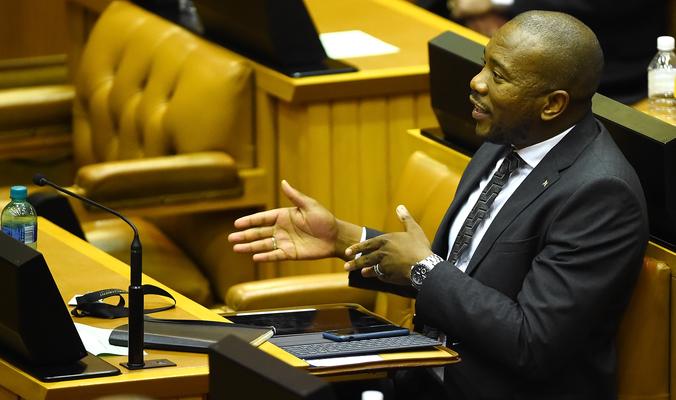 DA leader Mmusi Maimane proposed the DA hold its first “policy conference” and has repeated a call for an early elective congress, as a much-anticipated federal council meeting kicked off on Saturday.

Debate and discussion continued on Saturday as 155 delegates descended on the party’s headquarters in Bruma, Johannesburg.

The delegates have been locked inside the hall on Saturday to discuss the commissioned review of the DA’s performance in this year’s national elections.

They are also expected to elect a new federal council chairperson to replace the outgoing James Selfe – a powerful position within the party and the head of the party’s machinery.

DA support dropped by 1.5% during the general elections, and this has left a huge target on the back of party leader Mmusi Maimane.

Rumours have been rife that the report will recommend Maimane make an early exit, flagging him as the man responsible for the party’s electoral failure.

The rumours were further fuelled by the resignation of party CEO Paul Boughey whom sources had earlier told News24 was also cited in the report.

The party is expected to hold its elections on Saturday afternoon with two main contenders Athol Trollip and Helen Zille each gunning for the position, along with Mike Waters and Thomas Walters.

Party spokesperson Solly Malatsi held a media briefing to give an update on the meeting.

He said the council, which is the highest decision-making body between congresses, had heard from the review panel chaired by former party leader Tony Leon.

In his opening remarks during the council sitting, Maimane had again called for an early congress.

He said Maimane also placed emphasis in the need to revive the work with ground structures beyond federal council.

Communications director Mabine Seabe said the party had never had a policy conference as the task had always fallen to the federal council to make decisions on policy.

“What the leader has proposed is that given the call that he has made for an early congress, there is a proposal that we tie that with a policy conference. Obviously with a conference that is where you give the leadership of the party the time… it is the mandate of the party to refresh the policies of the party,” Malatsi added.

With some expecting a heated battle as talks continue over the soul of the party, Malatsi said the mood inside was “tranquil, civil and robust”.

Posters and shock jocks: DA leaders give pause for thought
3 hours ago
3 hours ago

Posters and shock jocks: DA leaders give pause for thought
3 hours ago
3 hours ago