Support for EFF among women is ‘pathetic’ – Malema

Two anonymous party leaders say that that the CIC is resisting the formation of youth and women's wings. 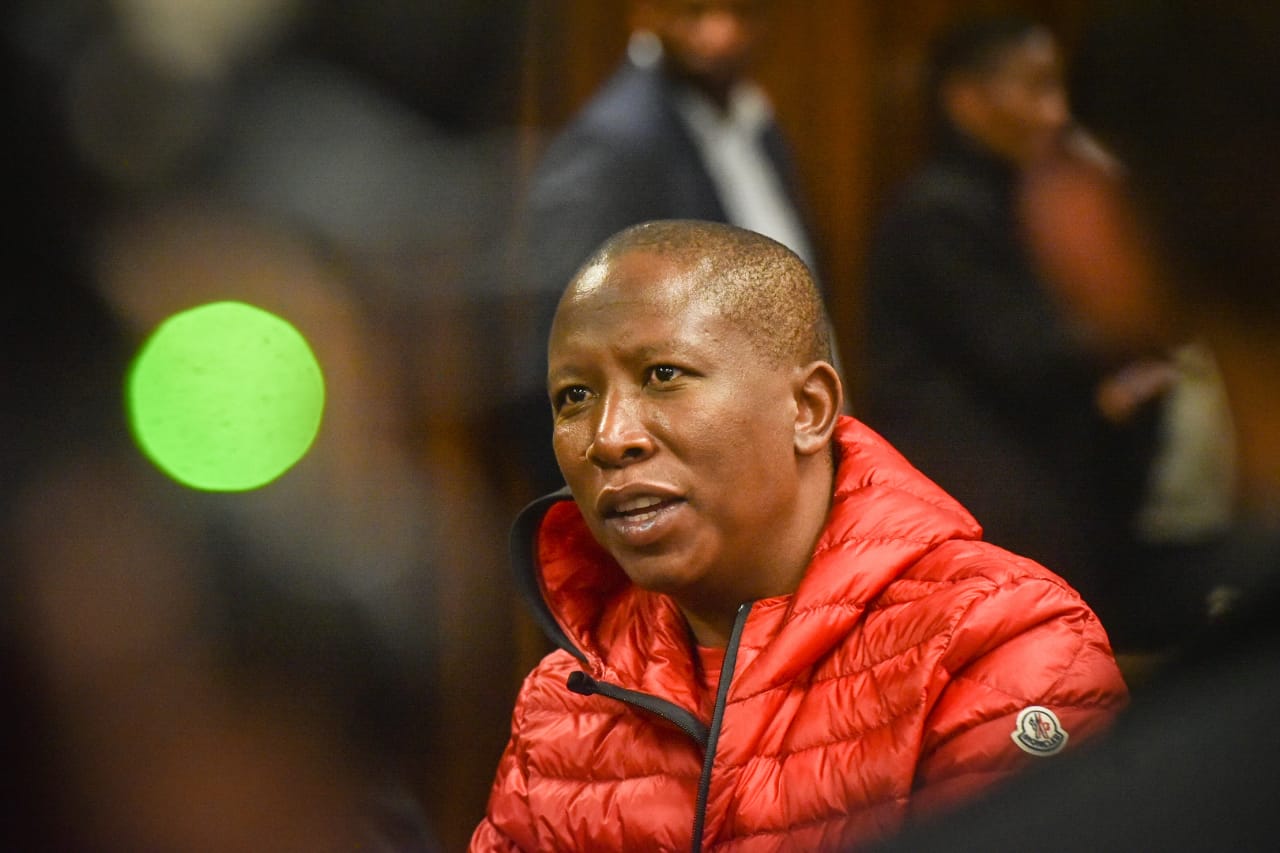 The EFF’s continued failure to recruit more female members may lead to the formation of a women’s wing.

EFF leader Julius Malema raised the possibility during a briefing on Thursday to outline the party’s readiness for its national people’s assembly (NPA), which will elect new leaders in December.

Some members have accused Malema of resisting the formation of youth and women’s wings, saying that it would challenge his authority in the party.

In its discussion document, the party identifies one of its weaknesses in its formative five years as having “not yet attained organisational maturity necessary for it to carry additional organisations such as: trade unions, women and youth wings, which are mandated by the constitution”.

It adds that the wings, and possibly a union, are necessary instruments.

“I’m persuaded on the formation of the women’s command, not because there has been a thorough political work to produce the cremé de la cremé of women in the organisation – we are still working on that,” said Malema.

He added that support for the party among women voters was “pathetic”.

“Perhaps if we get a women’s formation that specifically focuses on women, perhaps we can get women to support the EFF.

Two party leaders, who spoke on condition of anonymity for fear of being intimidated, had earlier told News24 that Malema was resisting the formation of youth and women’s wings.

“If there are wings, it creates factions. People who might not necessarily have a voice start thinking they have power. They lobby these groups; the groups are on the ground and they have power. Why would you want something that can jeopardise your authority? It doesn’t make sense for now, that until someone is brave enough to challenge Malema,” one provincial party leader told News24.

The second party insider, who leads a region, said the logistics alone would be a nightmare for the party’s central command team.

“You can’t just look at the ANC and think we can create a replica in one day. It’s taken them over a 100 years, and yet their wings are dysfunctional. That would not make sense for us to model ourselves on the ANC. There is also the power that comes with these structures and some people don’t want their power tested,” the regional leader said.