Da Gama and Mathebe have been placed on suspension by Maile, who believes they may have brought council into disrepute. 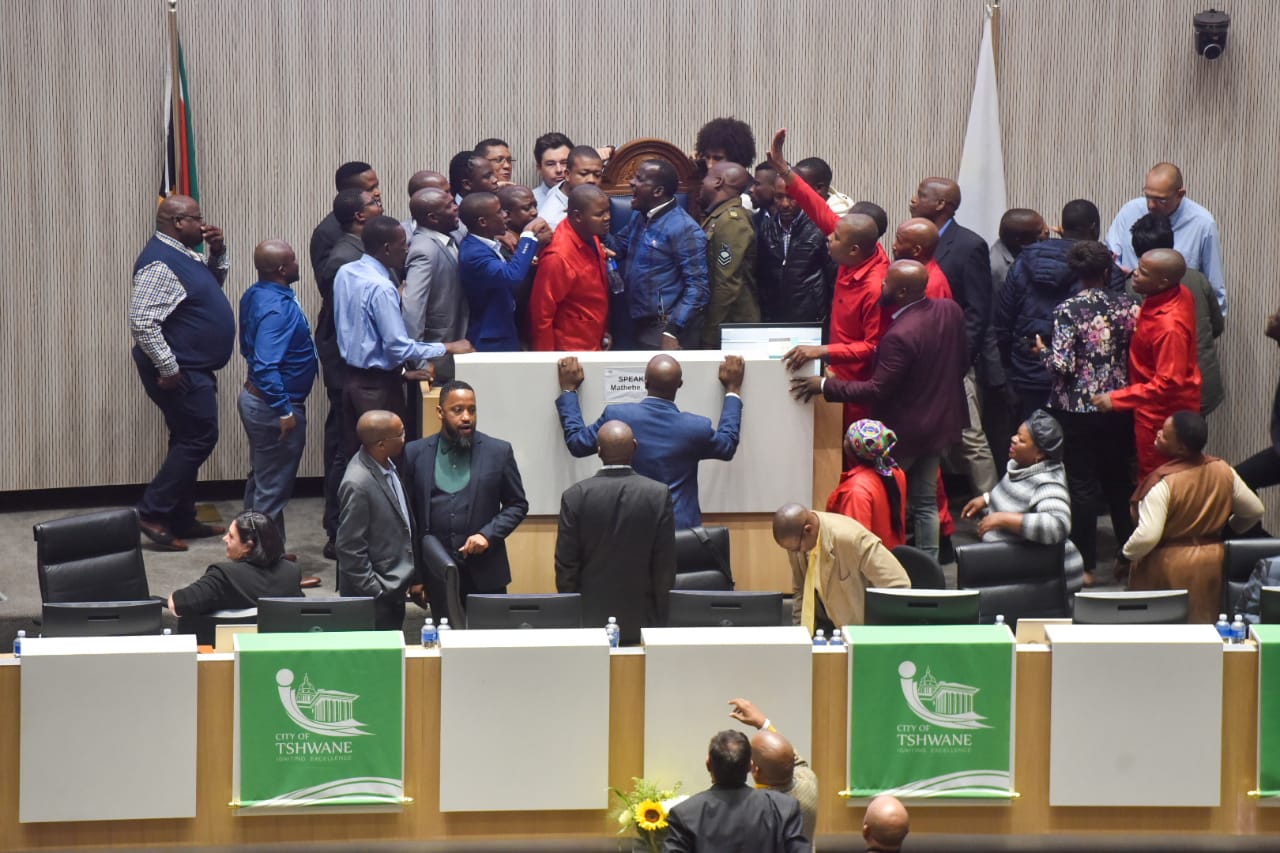 This follows the DA’s threat to take Gauteng human settlements, urban planning, and cooperative governance and traditional affairs (Cogta) MEC Lebogang Maile to court over his decision to suspend both Tshwane and City of Johannesburg Speakers Katlego Mathebe and Vasco da Gama on Thursday.

“Both councillors [Da Gama and Mathebe] decided to put their narrow political interests before the people of both City of Johannesburg and City of Tshwane and brought council into disrepute.”

“MEC Maile exercised his responsibilities as enshrined in the constitution and therefore that cannot be viewed as a bullying tactic.”

The party said Da Gama and Mathebe placed the interests of the DA ahead of those of residents and acted in a manner that sought to subvert the democratic processes in council.

“Contrary to those that accuse the MEC of bullying tactics, the ANC holds the view that the failure of the MEC to act in this instance would have had serious implications for the proper functioning of municipal councils. This would have led to a wrong precedent being allowed to set in where council processes can be hijacked with impunity without any adverse consequences.”

Earlier, the DA instructed its legal team to approach the court on an urgent basis to review Maile’s decision to suspend Mathebe and Da Gama.

The party has written to Maile to invite him to retract his decision, failing which may lead to a punitive cost order against him.