The DA proposed to use the UN's SDGs as the objectives for the corporate sector, instead of the current BEE scorecard. 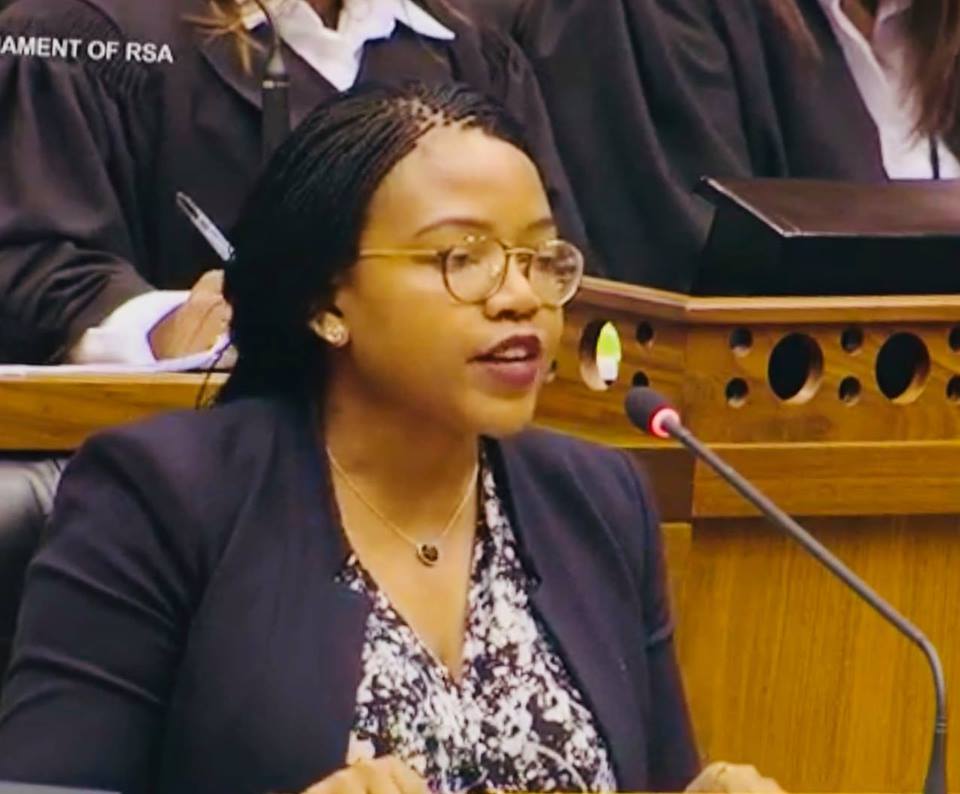 The model of trickle-down economic redress has not worked, and the DA is now proposing a bottom-up approach that will do away with racial indicators and use the UN’s sustainable development goals (SDGs) instead, DA policy head Gwen Ngwenya announced on Friday.

The policy, on economic justice, was released for discussion ahead of the DA’s policy conference which will be held on April 4 and 5.

Ngwenya said the policy was in response to the increasing economic exclusion experienced by the majority of South Africans.

“Economic exclusion in South Africa is rooted in a past of colonial and apartheid oppression, but years of poor governance and corruption have stifled our ability to overcome that past.”

According to Ngwenya, 55% of the country survived on less than R992 a month; 29% of working-age South Africans were unemployed, 38.5% if you included those who were discouraged and no longer looking for work.

“In addition, the effects of the migrant labour system and spatial dislocation disrupted the structure of many families and can still be felt today,” she said.

Ngwenya cited the 2019 general household survey, which found that two out of three children do not live with both parents, with an important contributing factor being the location of work opportunities in economic centres where many could not afford to live with their family.

Ngwenya said these were the people and circumstances which a redress policy should speak to.

“However, BEE focuses on the wealthy, politically connected, or tenderpreneurs. BEE embodies trickle-down redress. The idea that transferring assets, positions, and contracts from one elite to another would result in broad-based prosperity. This system clearly does not work.”

She said the DA proposed a bottom-up approach which would focus on the drivers of inequality of opportunity that affected the majority of South Africans, adding the private sector could play an important role in helping to move towards a more economically just society.

Ngwenya added the DA proposed to use the UN’s SDGs as the objectives for the corporate sector, instead of the current BEE scorecard.

According to Ngwenya, the SDGs have several advantages to the BEE scorecard, including:

She said this policy was fundamentally based on need and not race.

“One’s race does not change regardless of how empowered you become. BEE has enabled people to benefit on the basis of their race who do not need assistance at the expense of those who do.

“This policy will ensure that the disadvantaged benefit from redress.”