The investigation reportedly involves the functionality of a unit under the staff member’s leadership. 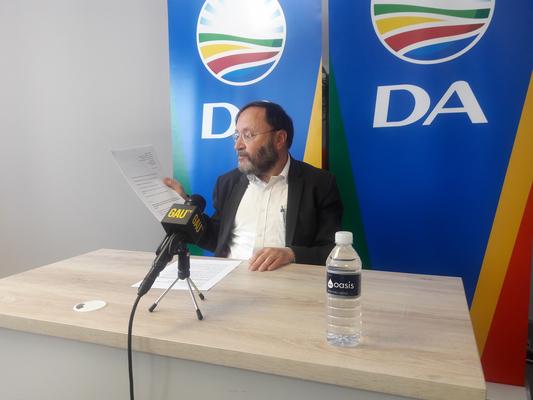 “This is revealed by Gauteng health MEC Bandile Masuku in a written reply to my questions in the Gauteng legislature,” Bloom said in a statement on Sunday.

One of the staff members was currently on special leave and working from home while awaiting the conclusion of an investigation by the Public Service Commission, according to Bloom.

The investigation involves the functionality of a unit under the staff member’s leadership.

“The department needs to employ better people and speed up its disciplinary investigations, as it is expensive to pay suspended employees for long periods of time,” he said.

According to department of health spokesperson Kwara Kekana, the 13 employees were suspended for various reasons, including absconding from duty, absenteeism and improper conduct.

“The labour relations process has not concluded with regards to their disciplinary process, and the department works within the ambit of the law when dealing with all HR processes,” Kekana said.

“Strengthening leadership and governance is one of the key priority areas of the 6th administration, this involves speedy resolution of labour relations issues,” she added.