Zuma trial politically orchestrated… but not by Ramaphosa – Carl Niehaus

He said Zuma would soon reveal who was behind the political meddling. 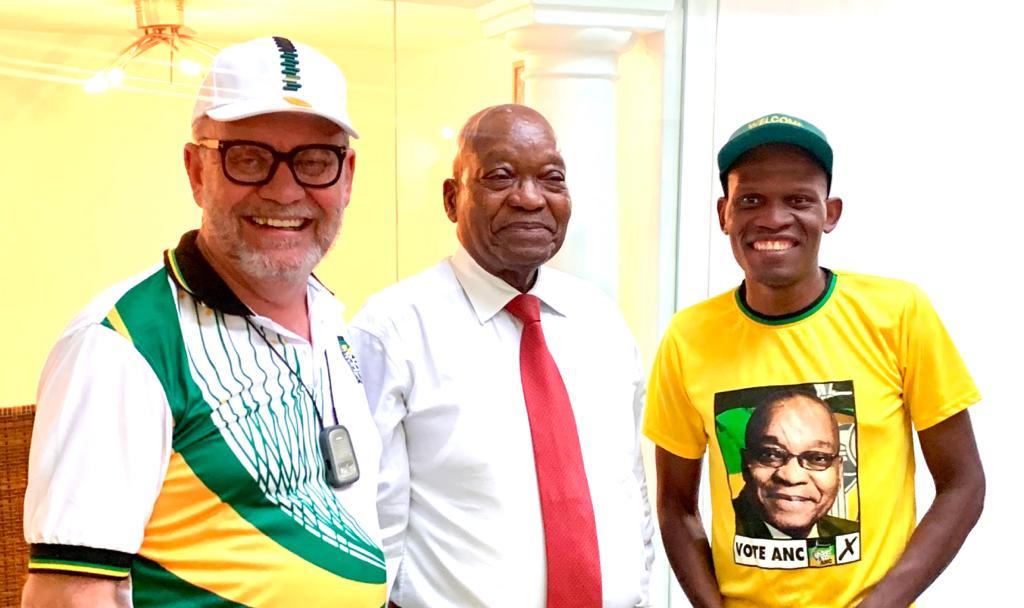 Niehaus and a small group of ANC members, belonging to the Gauteng RET President Zuma Support Group, gathered at the Booysens Hotel on Tuesday to watch Zuma’s court proceedings.

His court appearance on Tuesday was brief. A warrant for his arrest, which the court previously issued when he failed to attend proceedings as a result of illness, was cancelled.

The case, well over a decade in the making, is on the cusp of going to trial after failed applications for a stay of prosecution by both Zuma and his co-accused, French arms company Thales.

“We still maintain that it is wrong for the court case to take place. We still believe this is not a criminal court case, it is a political court case. There had been numerous political interference [in] this matter, over 20 years,” Niehaus said.

He said Zuma would soon reveal who was behind the political meddling.

Niehaus added that the media had found Zuma guilty through a “kangaroo court” and that the members of the judiciary involved in the trial may be influenced by the negative reporting.

“This is going to be a litmus test to our judiciary under these circumstances, where this kind of prejudice situation has developed over a period of more than 20 years.”

The Constitutional Court previously dismissed their appeal for a stay of prosecution, with costs, because “it lacks reasonable prospects of success”.

News24 reported that, when responding to questions around his impending court cases, Zuma said he believed that some judges pronounced him guilty even before the case was heard.

The former president said some members of the judiciary “have pronounced that Zuma will never win a case in my court”.

The court postponed Tuesday’s proceedings to 8 September, so that documents between the various parties could be furnished.

A trial date has not been set yet.

The court will convene to determine if the case is trial ready at the next hearing.