Last year, AmaBhungane reported Masondo had used his influence and state resources to settle a personal score with a former mistress by having her arrested for extortion. 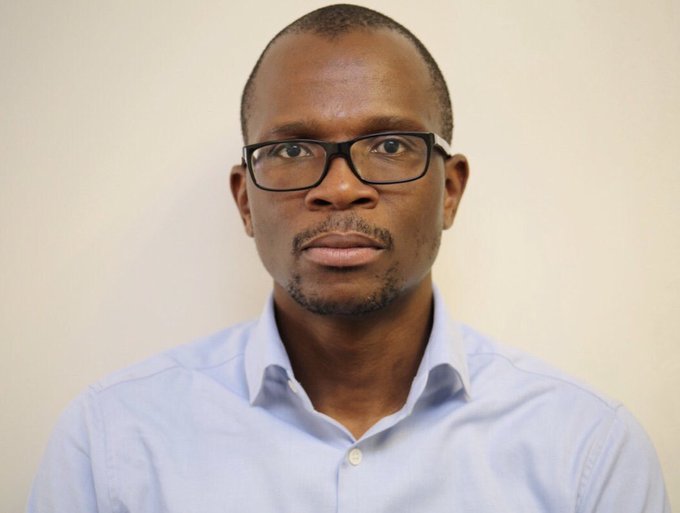 The ANC’s Integrity Committee has recommended Deputy Finance Minister David Masondo should step down from his position in the government and ANC.

The committee’s chairperson, George Mashamba, had written to Masondo asking him to voluntarily step down from his position given accusations made against him that he had used his influence as deputy minister to set the Hawks on a former lover.

“Your actions have brought disrepute to the organisation, but in acknowledging this and taking responsibility you have shown commitment to the organisation and the ideals we strive to reach,” he wrote in the letter, dated 18 July, which News24 has seen.

Last year, AmaBhungane reported Masondo had used his influence and state resources to settle a personal score with a former mistress by having her arrested for extortion.

WhatsApp messages between him and the 30-year-old woman, who asked not to be named, suggested it was Masondo, 44, who had first offered money because he “wanted peace” and the fighting between them to stop.

He was accused of bullying the woman into having an abortion and her wanting the two families to discuss damages.

After tipping off the Hawks, the woman was arrested outside her home in northern Johannesburg on 17 August when she accepted a bag of cash from men she understood were representing Masondo, but were actually undercover cops, AmaBhungane reported.

Mashamba said this was poor judgement.

He wrote: “However, we think that you showed poor judgement and that you should have known that involving the Hawks in a domestic matter would open you up to accusations that you were abusing your power and your access to state resources.”

The ANC veteran cautioned Masondo he was not an ordinary member of the public.

“The demands that she placed on you for money, while inconvenient to you, did not fall within the description of extortion under the act or within the mandate of the Hawks,” Mashamba said.

Calls to Masondo went unanswered and his lawyer, Victor Nkwashu, said he could not comment on ANC matters.

Comment from the party was not immediately available and will be added once received.