ATM confident it can unseat Ramaphosa with no-confidence motion

ATM spokesperson Zama Ntshona has dismissed Thandi Modise’s comments that the ATM was being 'opportunistic and trying to influence the ANC’s internal affairs'. 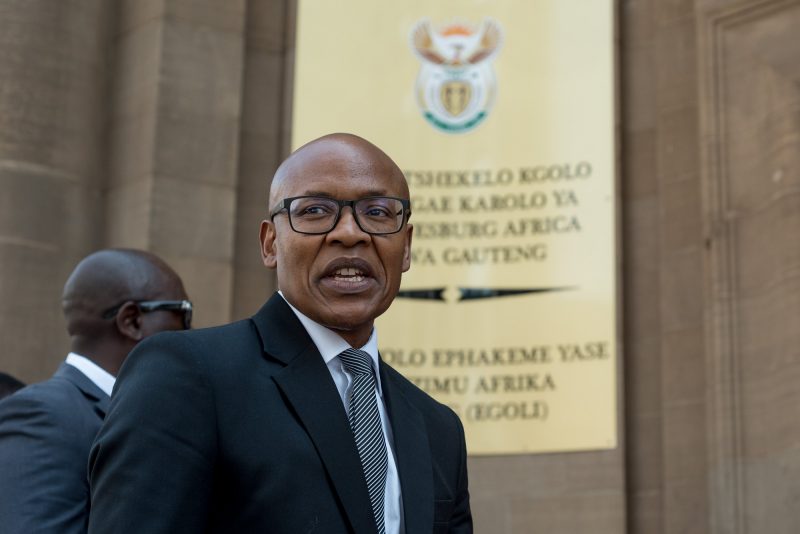 The African Transformation Movement (ATM) is confident that it can unseat President Cyril Ramaphosa despite it having only two seats in Parliament.

On Wednesday, the party made its argument in the Western Cape High Court as it tries to force a secret vote in its motion of no confidence against Ramaphosa in Parliament.

“One thing that people get confused about is that the ATM has got two seats, and so what can it do with two seats?” asked the party’s head of policy Mzwanele Manyi.

“In Parliament, there is no block voting. It is individuals that vote in Parliament.”

“It is important that members of Parliament [MPs] are given an opportunity to observe the constitution. When they take the oath of office, they pledge allegiance to two things, to the Republic of South Africa, and to the Constitution not to party bosses.

The party also launched scathing attacks on Speaker of the National Assembly Thandi Modise after she had twice turned down the secret ballot request. It said that she was afraid that there were ANC members who may support its motion,

“One of the reasons that Thandi Modise is afraid is because she knows that there may very well be an overwhelming number of people within the ANC that are tired of this catastrophic leadership, catastrophic failure of president Ramaphosa and she can’t deal with that at the party NEC [national executive committee],” Manyi said.

ATM spokesperson Zama Ntshona also dismissed Modise’s comments that the ATM was being “opportunistic and trying to influence the ANC’s internal affairs”.

“That allegation is malicious unfounded and without any factual basis. It’s just a distraction. Our reasons are all based on the poor leadership of Ramaphosa in the government. Her attitude must be understood and contextualised within the remit of a conflicted deployee of the ANC. She has to toe the line.”