Here is the DA’s grand plan to end cadre deployment

The DA says the policy robs the public service of desperately needed skills because it locks out highly skilled professionals, who are not members of the ANC, from key positions. 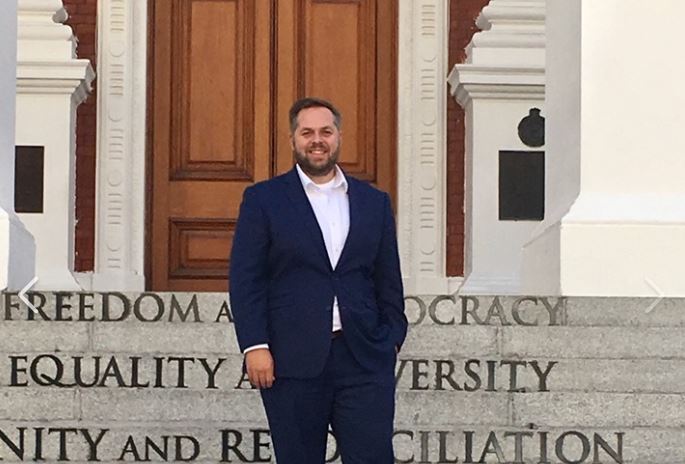 The DA has outlined its plan calling on the ANC and President Cyril Ramaphosa to replace the party’s cadre deployment policy and start hiring professionals based on merit.

Earlier this week, the DA submitted a Promotion of Access to Information (PAIA) application to Ramaphosa in order to obtain records on the ANC’s cadre deployment programme.

The party says that recent and ongoing revelations at the Commission of Inquiry Into Allegations of State Capture are sufficient proof that the ANC’s policy of cadre deployment is “the fundamental cause of state capture and corruption in our country”.

“This system of job reservation sets aside powerful positions in the civil service – which are supposed to be staffed by skilled and non-political professionals – for ANC members who have proven themselves “loyal” to the party, rather than to the country,” the party said in a statement on Friday.

It said the policy robbed the public service of desperately needed skills because it locked out highly skilled professionals, who are not members of the ANC, from key positions.

“It also forms the bedrock of corruption and capture, because cadres appointed under this system of job reservation are expected to return the favour by using the sham of BEE to funnel tenders back into the pockets of the ANC,” reads the statement.

????| Since Ramaphosa has failed to implement reforms to replace ANC cadre deployment with professional appointments in government, the DA has now reached across the aisle to lend him a hand.

Cadre deployment robs SA, our plan will fix this. – @jsteenhuisenhttps://t.co/QTjTpsQLPx

The party said the Bill “fundamentally reforms the way in which public servants are appointed to the state”.
The Bill makes it illegal for any public servant to hold political office or any other position of authority in a political party.

“The only exception to this provision would be members of the political executive, including ministers, MECs and councillors, as well as the small group of political advisers they are allowed to appoint.”

“But from the level of director-general or head of department all throughout the ranks of the civil service, the End Cadre Deployment Bill would prohibit public servants from holding political office.”

The DA says that the Bill also requires the Public Service Commission to enforce the requirement for every state department to appoint officials strictly on the basis of merit.

“Any person who is found by the Commission to have violated this requirement by failing to appoint the most meritorious person for a particular position will go to jail.”