Human rights commission said it had received a number of complaints claiming students were being prevented from communicating in some languages. 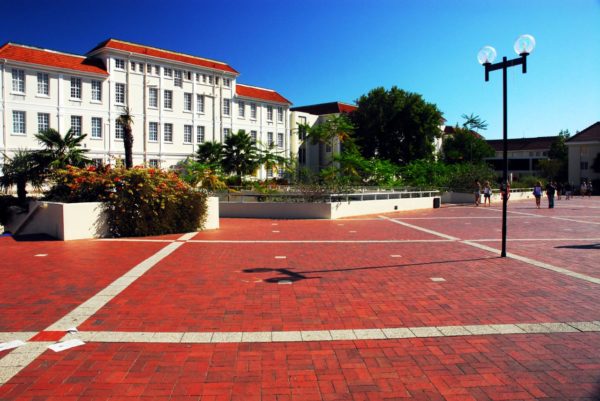 The South African Human Rights Commission (SAHRC) is investigating allegations that Afrikaans has been “banned” in parts of Stellenbosch University.

It is claimed the university has introduced a policy prohibiting the use of Afrikaans language in private spaces, bedrooms, digital platforms like Whatsapp, and even on park benches in front of student residences.

The commission said it had received a number of complaints that students were being prevented from communicating in some languages.

“The complaints received relate specifically to the use of Afrikaans. The commission, however, seeks to understand the extent of this alleged prohibition,” reads the commission’s statement.

The DA has since applauded the move by the commission.

The party has since moved to create a public petition to reject the first draft of the university’s revised language policy, which it says “will weaken the position of mother-tongue education even further”.

The ban on Afrikaans extended to at least four different residences across both the Stellenbosch and Tygerberg campuses of SU.

“The DA welcomes today’s announcement by the SAHRC that it will investigate the complaint against the management of Stellenbosch University, led by rector and vice-chancellor Wim de Villiers, following alleged human rights violations against Afrikaans-speaking students.”

“The commission’s investigation at this stage relates to alleged violations of a number of rights, including the right to equality on the basis of language, race or any other prohibited ground. Further particulars will be provided in due course,” it said in a statement.

The DA also called on De Villiers to cease turning a blind eye on the matter.

“Instead of waiting for the SAHRC investigation, the university management should publicly apologise for the prohibition on Afrikaans and immediately restart the process to review the language policy with the explicit aim of guaranteeing equal status to Afrikaans and English,” the statement says.