Early B, Thembinkosi Booi, MFR Souls & Bassie, Andriëtte, and Emo Adams, are among those who will keep the masses entertained today. 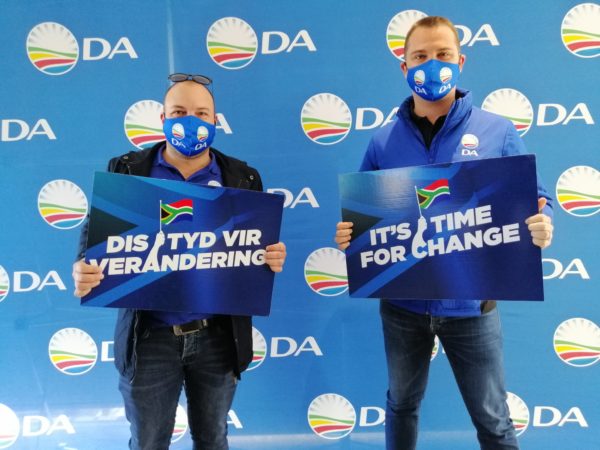 The Democratic Alliance (DA) is hosting what it deems South Africa’s largest virtual political rally  as it gears up for the local government elections in October.

Announcing the rally earlier this month, party leader John Steenhuisen said: “We are neither distracted nor confused. We know the only way to effect real change in South Africa is through the power of the vote and that is why we are marching forward towards 27 October.”

On 22 May, the DA will host an event never before seen in SA.

Thousands across the country will get together virtually and pledge their support for change at the #TimeForChangeRally.

“We had record unemployment numbers, our credit rating was junk status and our economy was in recession. The government’s heavy-handed and often senseless response to the pandemic slammed several further nails into the coffin of our shattered economy. To dig our way out of this hole will require the kind of sweeping change the ANC government simply isn’t capable of,” he said.

Early B, Thembinkosi Booi, MFR Souls & Bassie, Andriëtte, and Emo Adams, are among those who will keep the masses entertained today.