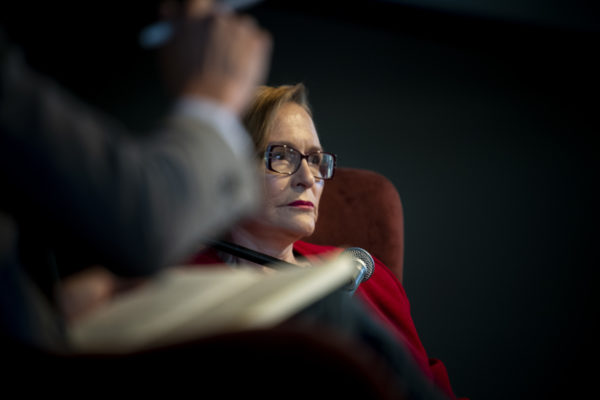 The Democratic Alliance (DA) Federal Council chairperson Helen Zille’s Facebook post has not been received well by some people.

In the post, Zille seemed to express her sympathy for the former president Jacob Zuma – who is currently serving his prison sentence at the Estcourt Correctional Centre in KwaZulu-Natal – while reflecting on his political career, among other things.

This is after Zuma handed himself over to the authorities on Wednesday evening.

The former president was slapped with a 15-month jail sentence when he was found guilty of contempt of court by the Constitutional Court last week Tuesday for failing to comply with the court’s ruling, forcing him to appear before the Commission of Inquiry into Allegations of State Capture.

‘If I had his phone number, I would reach out to him’

Zille said while she believed that Zuma must serve his sentence, she would reach out to the former president as he did when she was suspended from the DA back in 2017 despite the pair being “arch political opponents”.

“I will never forget that, shortly after I had been suspended by my own party, during a time when I was almost completely shunned by people in the DA whose lives and careers I had helped build, it was President Zuma who reached out to me.

“I was stunned into disbelief when he made contact with me and urged me to ‘have courage’ and said he understood how difficult things must be for me.

“This conversation was one of the few times, during that personal ordeal, when the tears streamed down my face, because this encounter was so counter-intuitive. He did not have to reach out to me,” she said.

The former Western Cape premier then continued to say: “If I had his phone number now (and if I knew he has a phone in his cell), I would reach out to him too, and wish him strength and courage, as he did to me at my lowest ebb. Not because I think he has been wronged. He was accorded due process of law and must serve his sentence. But because I know Zuma, the person, not the politician.”

Some people on social media reacted to Zille’s post with somewhat of an understanding, while others reacted to the other parts of the post with outrage.

This is because Zille seemed to suggest there was “a misalignment between the inherent assumptions of a constitutional democracy and traditional African cultures, which are more aligned to feudalism than the accountability that we demand from our leaders”.

She described Zuma as “a traditionalist” who was “totally unfamiliar with the concepts of constitutionalism”, further saying the matter was “a total misalignment”.

“Zille’s article has racist undertones. The idea that constitutionalism [and] rights-based struggles are foreign concepts to [Africans] is at odds with history. She speaks as if we never contested or sought to expand the very meaning of liberty. But we did,” the user

See some of the tweets below: