The NLC on said Ndobela Lamola Inc was one of the firms that served on the commission's panel for legal service. 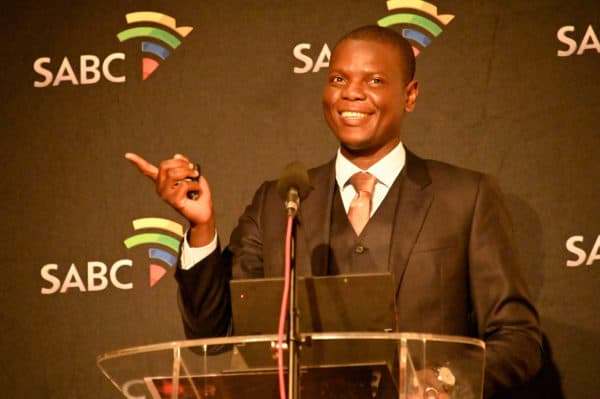 The National Lotteries Commission (NLC) and Ndobela Lamola Incorporated have moved to distance Justice Minister Ronald Lamola from several reports in a GroundUp investigation , saying the minister never worked on the probes while he was a director of the Pretoria-based law firm.

The move by the two organisations comes after GroundUp reported that Ndobela Lamola Inc bungled three reports. It also claimed the reports were littered with forged documents.

In a statement released by the NLC on Thursday, it said Ndobela Lamola Inc was one of the firms that served on the commission’s panel for legal services.

The firm was tasked with several investigations, including one involving a hijacked non-profit organisation, Denzhe Primary Care.

In 2018, GroundUp reported how Denzhe was hijacked and allegedly used to apply for millions of rands in lottery grants to build a drug rehabilitation centre near Pretoria.

The statement says the law firm was never appointed for forensic work, nor was it expected to verify the authenticity of the documents during their investigation.

“The services provided to the NLC by Ndobela Lamola Incorporated are varied and extend beyond investigations. The manner in which figures are expressed in media reports, the current investigation around the NLC is not in any way linked to its service providers, including the law firm.”

The Denzhe Primary Care Centre was never finished, while at least R20 million of the R27.5 million given to Denzhe is unaccounted for, GroundUp reports.

Ndobela Lamola Inc was commissioned by the NLC to investigate and ascertain the veracity of the allegations made in media reports.

GroundUp reported that the minister’s name had featured as a director on Ndobela Lamola Incorporated letterheads included in the first two reports.