This followed a meeting of the party's regional executive committee meeting at the weekend. 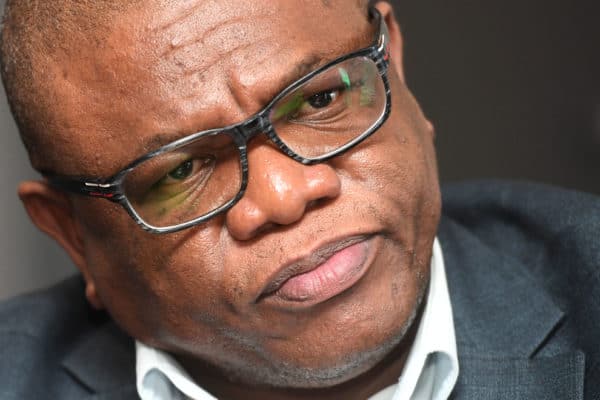 This followed a meeting of the party’s regional executive committee (REC) meeting at the weekend, which discussed the nomination process for candidates following Makhubo’s death last month due to Covid-19 complications.

ALSO READ: Geoff Makhubo surrendered his life to the cause of all humanity, says Mashatile

Although the party declined to disclose the three recommended names, it is understood that Johannesburg’s finance member of the mayoral committee (MMC) Jolidee Matongo, MMC for environment, infrastructure and services Mpho Moerane and the council’s chair of chairpersons Salphina Mulaudzi are among the candidates.

ANC regional spokesperson Sasabona Manganye on Monday said the REC meeting emphasised the need to ensure unity and renewal of the party during this process.

“Hence the meeting of the 2nd August 2021 resolved to recommend the three names of nominees to the PEC [provincial executive committee],” Manganye said in a statement.

He said the REC had confidence in the three people nominated for the mayor post. And as much as the REC preferred the first candidate, Matongo, it also believes in the collective wisdom of the three candidates.