State capture has discouraged many talented young people from joining government, which has significant implications for the public service of tomorrow. 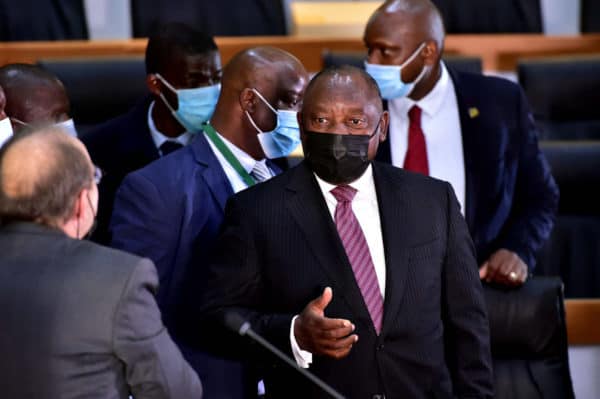 The impact of state capture will have far reaching consequences for South Africa.

This was according to President Cyril Ramaphosa on Thursday as he made his closing remarks after delivering his testimony before the Commission of Inquiry into Allegations of State Capture in Braamfontein.

Ramaphosa said that the capture of the state has led to the departure from the public service of highly qualified and experienced people, either because they refused to be part of it or because they presented a threat to those who were part of such activities.

“It is likely that State capture also discouraged many talented young people from joining government, which has significant implications for the public service of tomorrow,” said Ramaphosa.

“Perhaps the most devastating and lasting cost of state capture and corruption is its effect on the confidence of the people of South Africa in the leaders and officials in whom they placed great trust and confidence and responsibility.”

He said what was even more difficult was the broader cost it had on the economy and our society.

Ramaphosa said that the government had a duty to encourage young professionals to join the public service and attract skilled people back into public service.

He explained that the weakening security forces and law enforcement agencies and other actions associated with state capture placed the security and integrity of the country at risk.