Concerns raised after spate of attacks on SACP leaders’ homes

The party suspects these attacks on its office bearers, including Blade Nzimande, could be politically motivated. 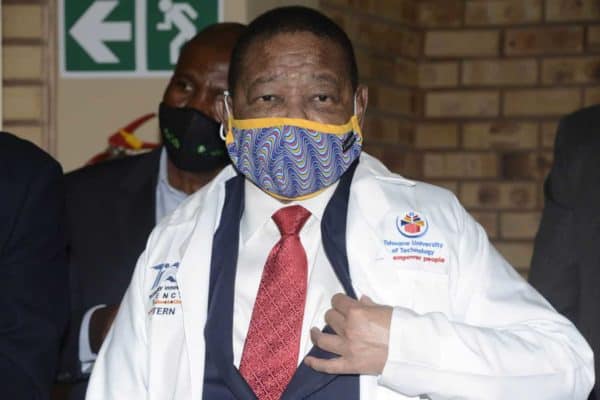 At least five South African Communist Party (SACP) leaders have been attacked and robbed at their homes recently.

ALSO READ: SACP ‘concerned’ about the financial situation of the ANC

“The attacks included harassment, ransacking, looting, and invasive physical and technological surveillance. The SACP is attending to the life-threatening attacks with the seriousness it deserves.”

There are growing suspicions that these attacks could be politically motivated.

Mashilo said that all incidences have been reported to the police.

He said that the party has since found similarities with the incidents, hence the belief they are politically motivated.

“There is evidence that we cannot for now reveal to the public but rather to the police which makes us believe that these are well orchestrated attacks, we have found similarities in the manner in which these attacks were carried out, the methods, times and sometimes the things that were being said by the attackers,” said Mashilo.

The party held its central committee plenary at the weekend, which concluded on Sunday.

Among others issues on the agenda, the central committee – which is the party’s highest decision-making body – condemned what it labelled as a “complacent business-as-usual attitude amid an unemployment tsunami”.

This after Statistics SA released the Quartely Labour Force Survey (QLFS) for the second quarter of 2021, which showed a rise in South Africa’s unemployment rate.

“These dismal statistics must serve as a wake-up call, not least to those in government who continue in their blinkered way to impose ultra-orthodox, neoliberal austerity.

“They do so at a time when much of the rest of the world, including most of our peer-group developing countries, have responded to the Covid-19 crisis with a range of imaginative, heterodox stimulus interventions,” the party said.