Andile Lungisa’s suspension from the ANC set aside

The outspoken ANC member was suspended back in June for a period of 18 months. 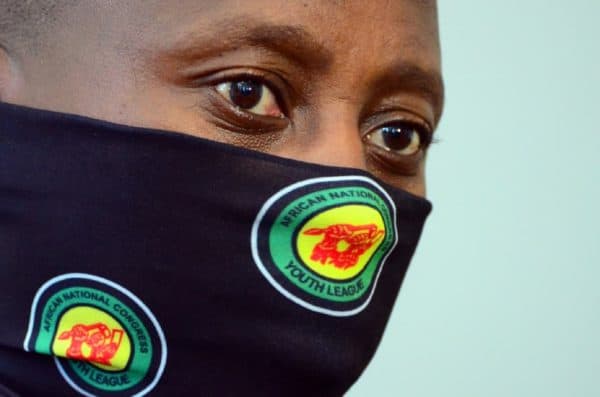 This was after the ANC’s national disciplinary committee found Lungisa could not be punished twice because he had served a prison sentence for his criminal record, attained for smashing a glass jug on an opposition party member’s head five years ago.

The committee also found the Eastern Cape disciplinary committee that suspended Lungisa was not properly constituted. The outspoken ANC member was suspended back in June for a period of 18 months.

Lungisa, who was released on parole on 1 December 2020 after serving two months, was charged by the ANC after he was found guilty of assault with intent to cause grievous bodily harm to former DA mayoral committee member for transport, Rano Kayser.

He was sentenced to two years in jail without the option of a fine.