This is two weeks after the council got a new boss, John Mpe, Peter Mokaba ANC regional chair, who was appointed as new executive mayor. 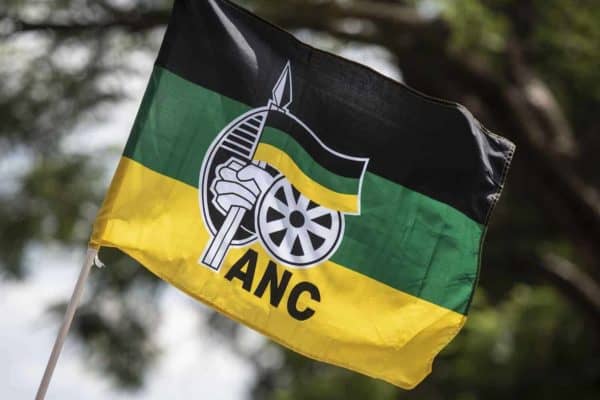 The municipal manager of Polokwane – the biggest and richest municipality in Limpopo – has resigned, just weeks after the deployment of a new mayor.

This is two weeks after the council got a new boss, John Mpe, Peter Mokaba ANC regional chair, who was appointed as new executive mayor.

Asked why he resigned at the time, he said he wanted to pursue other interests.

The resignation of the municipal managers comes at a time Limpopo is running short of accounting officers. Makobe’s employment contract was supposed to end on 30 April, 2022.

Sources in the council told The Citizen Makobe left at the time the new mayor was trying to address challenges relating to the lack of good governance, wastage of resources, the appointment of poorly performing service providers and poor audit outcomes, among many other problems.

Since his appointment, Mpe – known as “Mr Clean Audits” in local governance spheres after a successful leadership at Capricorn district council – spent two weeks seeking a turnaround strategy that would place the council in good financial health.

In a media statement, the municipality said Makobe, who has been its municipal manager since 2017, had tendered his resignation on 7 September and that the council accepted it.

“The council has since appointed Ramakuntwane Selepe [current director for community services of the municipality] as the acting municipal manager for three months, effective from 20 September, or until council concludes a recruitment process or whichever comes first,” it said.

But what the statement and the municipality failed to do was to furnish reasons why Mokobe suddenly resigned.

The SA Communist Party (SACP) in Limpopo was appalled by the mysterious resignation.

“While the SACP is still awaiting a comprehensive report from its district on the resignation … [it] is at the same time deeply worried by the time at which this resignation is happening,” spokesperson Machike Thobejane said in a statement.

Municipal spokesperson Thipa Selala was not available for comment by the time of going to press yesterday.