ANC member Thandiwe Reachable claims Dukwana's name was bumped up over hers on the party's list of candidates. 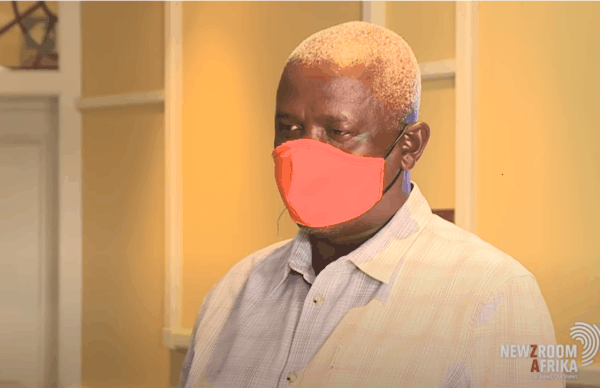 Mxolisi Dukwana’s legislature swearing-in and installation as the Free State’s cooperative governance MEC is being challenged by an ANC member, who claims the party unlawfully changed its original list of candidates for the provincial legislature to bump up Dukwana’s name.

It’s been less than a week since Dukwana was sworn in as a member of the provincial legislature (MPL) for the ANC and was subsequently appointed Cogta MEC, and he nows stands to lose his seat and position if Thandiwe Reachable’s complaint is upheld.

Reachable, through her lawyers Mabuza Attorneys, has written a letter to the speaker of the legislature Zanele Sifuba accusing her of allowing Dukwana’s name to be promoted over hers.

She wants Sifuba to give a written undertaking within three days that she will rescind Dukwana’s swearing-in as an MPL and replace him with hers. Reachable believes she was next in line following the resignation of ANC MPL, Mojalefa Patrick Buti.

If the speaker does not respond to her complaint, she has threatened to pursue legal action.

She said when the ANC submitted its amended list last month, her name was moved from number 20 to 22 and Dukwana’s was placed on her spot.