‘The public needs to be protected’ from Mkhwebane, says Mabuyane

The premier says his lawyers will file court papers this week challenging the public protector's report. 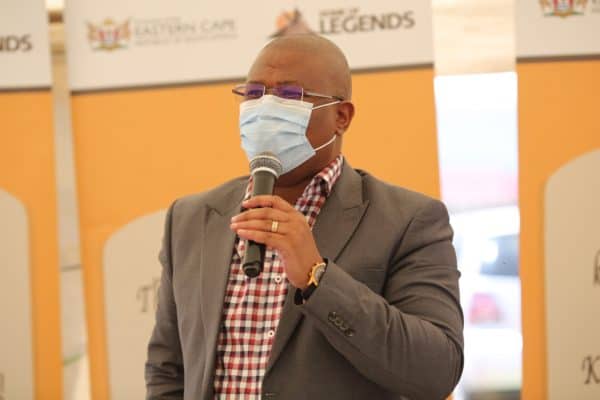 Eastern Cape Premier Oscar Mabuyane has hit back at Public Protector Busisiwe Mkhwebane following her damning report which implicates him in the looting of funds meant for a memorial service of late struggle icon Winnie Madikizela-Mandela.

Mabuyane, speaking on Sunday during the ANC’s election campaign trail in the Eastern Cape, questioned Mkhwebane’s fitness to hold office, saying South Africans needed to be protected from her incompetence.

In her findings, Mkhwebane found that Mabuyane, along with Eastern Cape public works MEC Babalo Madikizela and the provincial ANC, all allegedly benefited in a R1.1 million tender set aside to transport mourners to Madikizela-Mandela’s memorial service in Mbizana back in 2018.

Mabuyane personally benefited to the tune of R450,000, money that was apparently used to fund his home renovations, while a private company owned by Madikizela’s wife received R350,000 through the Mbizana Local Municipality. The ANC in the province received the rest, through its FNB fundraising account.

There have been mounting calls from opposition parties for Mabuyane to step down over the public protector’s report that was released on Friday.

‘There are issues about how she behaves’

But the premier said his lawyers would file court papers this week challenging Mkhwebane’s report because he believes that she was biased towards him.

“I’m taking that report for review on substantive grounds as well as on technical grounds,” Mabuyane said.

“As I was listening to the report being tabled, I never saw that report [and] I only received it at 4pm [on Friday] when she had already delivered it.

“Generally there are issues about how she behaves and conducts herself but we are going for a review, that’s the decision [and] lawyers are filing papers,” he added.

At the weekend, Ramaphosa said he had not yet read the public protector’s report into his political ally, saying he had only heard about it via the media.

Ramaphosa said he would study the report and believes this is a matter that “has to be looked at closely”.

“I haven’t seen the report myself, I’ve just read about it in the media. And clearly, it’s a matter that has to be looked at closely, to be studied [and] put under consideration,” the president said, speaking on the ANC’s campaign trail in eThekwini, KwaZulu-Natal. 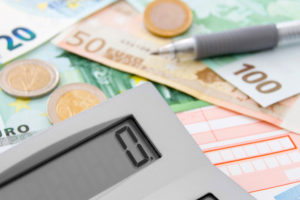 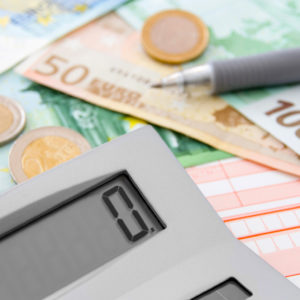