This after the delegations of the Liberation Struggle War Veterans marched to the building to voice their grievances. 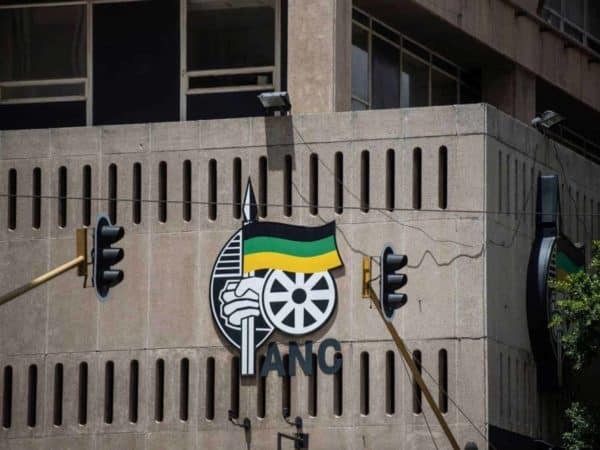 According to national spokesperson Pule Mabe, the breach took place during discussions between delegations of the Liberation Struggle War Veterans (LSWV) and the ANC after protesters representing the group marched to the building on Monday to voice their grievances.

While the group requested a meeting with ANC officials, they engaged with a delegation instead after they were informed that ANC Officials had been deployed in the elections campaign, said Mabe in a statement.

“The group demanded to see officials. Deputy President David Mabuza, who chairs the Presidential Task Team on the issues of Military veterans, will meet them this coming Thursday of the the 14th of October 2021, since the matters are being processed by government. The LSWV comprises military veterans from Umkhonto weSizwe, Apla and AZANLA,” he said.

“The process started by President Cyril Ramaphosa to address the grievances of military and war veterans must be supported, so as to expeditiously address legitimate grievances of veterans.”

The group was allowed to sleep in the offices on Monday night, to avoid contravening the Covid regulations.

“On Tuesday evening, while discussions between delegations about practical arrangements were in progress, a breach of our headquarters took place.”

As a result, the party ordered an immediate evacuation of its offices, so that the breach can be attended to, with the help of the relevant health and security authorities.

Speaking to Newsroom Afrika, Mabe said the party called for an evacuation after the number of people who were at the headquarters surpassed what the building could accommodate, putting everyone at a security and health risk.

“Being at the headquarters again this evening would have been a little bit of a difficulty due to the fact that there is only a specific number it can accommodate. Once we are having to deal with a situation where we find ourselves acting like a dormitory, and the fact that we’re still under Covid conditions, it becomes a little difficult for us to be able to comprehend the situation. It was more of a health threat, not a security breach,” Mabe told Newsroom Afrika.