The eThekwini municipality confirmed that its inaugural council meeting ended prematurely following a power failure in the venue. 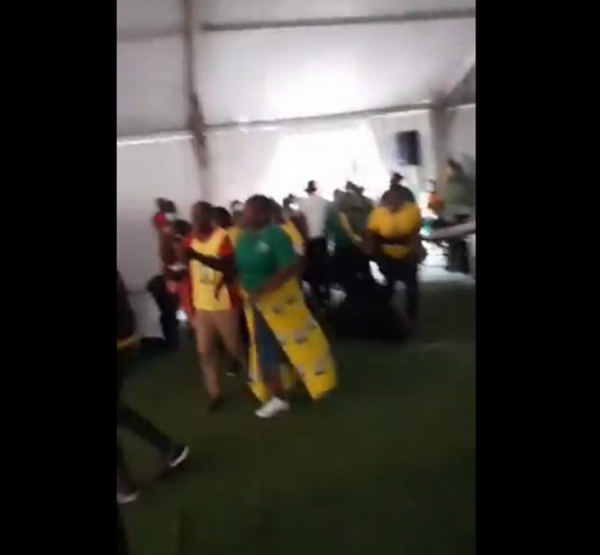 The first eThekwini municipality council sitting on Monday was chaotic as power cuts disrupted the meeting, before ANC members stormed the venue.

The ANC was said to be “panicking” because it looks set to lose out on electing its mayor. This after the Inkatha Freedom Party (IFP) said it would not vote with the ruling party.

In a statement, the eThekwini municipality confirmed that its inaugural council meeting ended prematurely following a power failure in the venue.

“While the teams were working on restoring power, the meeting was also disrupted by a group of individuals. The Municipality is investigating how the security controls were breached. The newly elected Speaker, Cllr Thabani Nyawose will reconvene the meeting in due course,” said the municipality.

Speaking to IOL following the meeting on Monday evening, Macpherson said he would not allow the ANC to get away with collapsing the meeting.

“They have deliberately collapsed this meeting because they’ve done the numbers and know that they don’t have eough to get their mayoral candidate elected. What they’ve done instead of facing the reality, they have decided to cut the power, sabotage the meeting and try to find an excuse to get out of it,” he said.

“We’re not going to let them get away with it. If we need to, we will approach the courts. We’re consulting with our legal team, we’re writing a letter to the new speaker and the municipal manager tomorrow asking for information along a number of points, but we’re not going to tolerate any power grab they may be contemplating at the moment.” 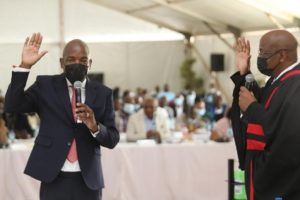 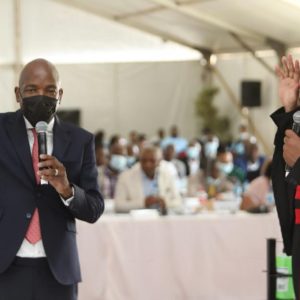 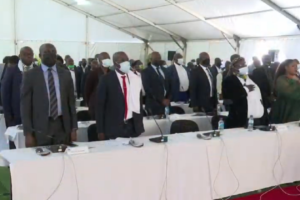 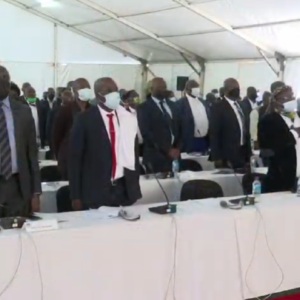