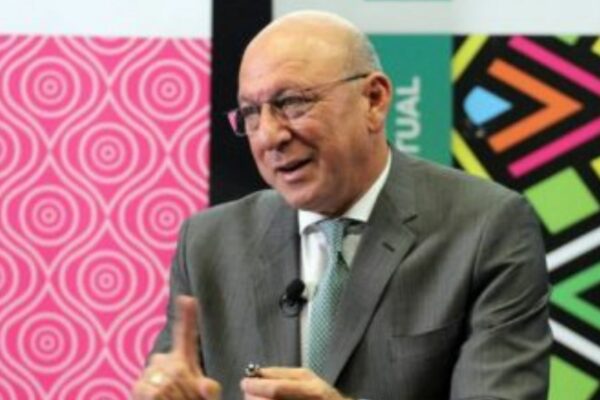 Trevor Manuel asked broadcaster and political commentator JJ Tabane to retract a statement he made about the former finance minister being part of the formation of the Congress of the People (Cope).

This comes after Tabane alleged in an interview on a YouTube channel The Hustlers Corner that ANC leaders including Manuel, Thabo Mbeki, Tito Mboweni, Kgalema Motlanthe and Enoch Godongwana were responsible for the formation of Cope in the lead-up to the 2009 elections.

Manuel penned a letter to Tabane asking him to apologise for the statement.

Manuel said at the time of the founding of Cope, he was a member of the National Executive Committee of the ANC.

“I remained as a member of the NEC until I stepped down at the 53rd National Conference that convened in Mangaung in December 2012.

“Your accusation that I was involved in the formation of Cope whilst an NEC member of the ANC impugns my integrity. From my perspective, you have accused me of duplicitous conduct.”

The former finance minister threatened to take legal action if Tabane does not comply with the demands.

Meanwhile, Cope refuted claims that Manuel et al were among senior ANC leaders who were behind the formation of the party.

National Spokesperson Dennis Bloem set the record straight on the formation of the party.

“The allegations reported in the media that former President Thabo Mbeki was a member or advisor of Cope are nothing else but malice.

“Those allegations are far from the truth. We want to put it categorically clear that former President Mbeki was never a member or an advisor of Cope.”

Bloem also said it was not a secret that Mbeki’s late mother, Epainette Nomaka Mbeki, was a card-carrying member of Cop after she resigned from the ANC.