Defend Our Democracy calls on Ramaphosa to be upfront about robbery 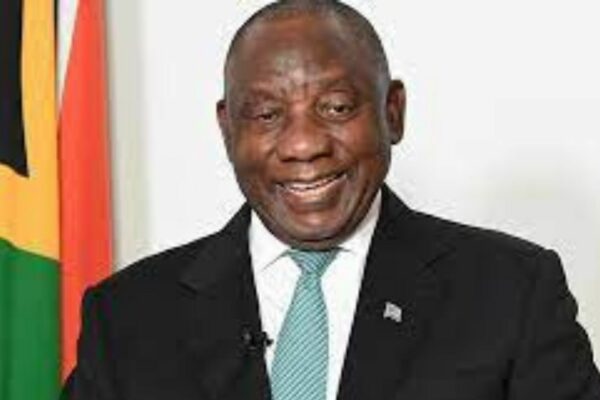 Civil society organisation Defend our Democracy has called on President Cyril Ramaphosa to be forthright and sincere about the $4 million (R61.8 million) robbery at his at his Phala Phala farm in Limpopo in 2020.

Despite a number of organsisations and even civil society urging the president to restore public confidence in government through accountability, transparency and tackling corruption,  Ramaphosa has refused to provide details of the robbery saying he would like to leave the whole matter to the due processes that must unfold.

Ramaphosa said he is aware of number of questions surrounding the robbery.

ALSO READ: Ramaphosa insists Mkhwebane suspension nothing to do with criminal probe

Defend our democracy said while Ramaphosa intends to subject himself to the African National Congress’ (ANC) Integrity Committee, and has indicated that he will follow due process in relation to the investigation by the Hawks, it believes that transparency about what had occurred is within the public’s interest.

“The incident raises many unanswered questions and clarity is required about whether the law, at any point, may have been broken. We therefore call on the President to take the nation into his confidence and directly address the concerns that have been publicly raised about the reported theft.”

Defend Our Democracy has also questioned the timing of the allegations against Ramaphosa by former spy boss Arthur Fraser.

“We must question the timing and possible motives behind the opening of the case in relation to the incident, given that it comes on the eve of the final Zondo Commission report and several months before the ruling party’s elective conference.”

Last week during a media on his responses to questions surrounding the criminal complaint by Fraser and allegations of money laundering, Ramaphosa reiterated that the suspension of Public Protector Busisiwe Mkhwebane had nothing to with her investigation in his $4 million (R61.8 million) Phala Phala farm robbery.

Ramaphosa suspended Mkhwebane with immediate effect on Thursday after she submitted her reasons to the president on 27 May on why she should not be suspended.

Mkhwebane announced on Friday that she will be challenging her suspension by the President saying the truth will come out and there will be much needed accountability by all those entrusted with very serious constitutional powers including Ramaphosa.