Angry residents say the City of Johannesburg has failed to stop the mushrooming of illegal structures. 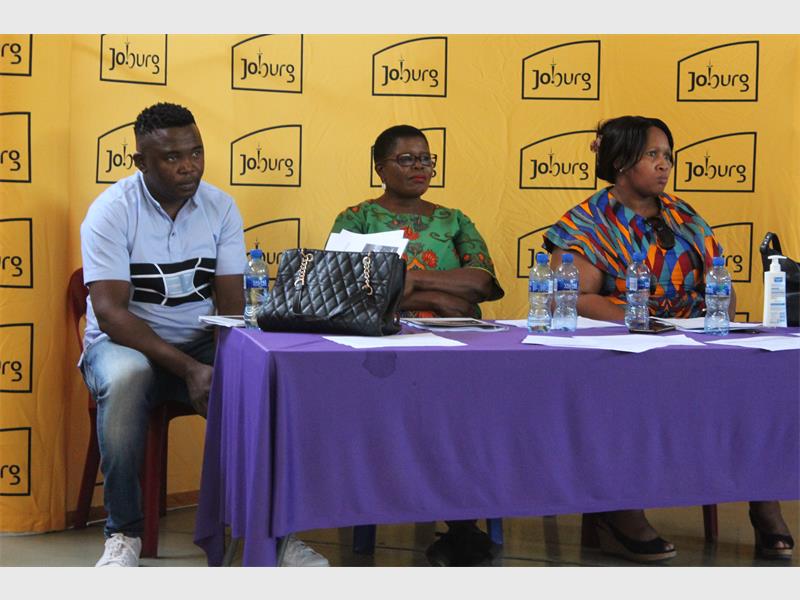 Residents of Alexandra in Ward 105 have vowed to bring everything to a standstill in the township on Wednesday, 3 April when they embark on a service delivery #AlexTotalShutdown Campaign, Alex News reports.

Last night, the ANC in the Greater Alexandra region endorsed the shutdown, calling upon all residents to take part, and also encouraged a peaceful demonstration. “No demolitions or burning of already existing government infrastructure and properties (cars, businesses) of our people,” it said in a statement.

Sandile Mavundla, a community leader and one of the campaign initiators, said the campaign is aimed at highlighting and raising awareness about the failures of the City of Johannesburg in stopping the mushrooming of illegal structures and lawlessness in the area. “We as the residents of Alex have decided to embark on a total shutdown tomorrow, the 3rd of April to air and raise our grievances about poor service delivery in the area.

“In February this year, we handed over the memorandum of grievances to the City’s Region E offices in Sandton. We told them that we are sick and tired of lawlessness and mushrooming of illegal structures and shacks in Alex.

“There is poor service delivery in the area and the municipality seems not to be interested in addressing these issues. There will be no schooling, no taxis and everything will be on a standstill until we get the answers from the City.”

Ward 105 councillor Tefo Raphadu confirmed that the residents have informed them as councillors in the area about the planned shutdown. “We are aware of the shutdown by Alexandra residents tomorrow and we do support them in their call for better service delivery.

“We’ve been raising and reporting to the Council about these issues raised by the residents but there’s a lack of will from the City’s side to deal with these issues.”

Alexandra Police Station spokesperson Captain Stephen Malatjie said the police are aware of the campaign and they will be monitoring the situation to ensure that “no one is hurt or robbed of his or her rights tomorrow”.

The ANC in Alexandra said the township has became a den of lawlessness because Joburg Mayor Herman Mashaba “is asleep on duty”.

“The local government of Mashaba has failed in it’s obligation to deliver meaningful services to the people of Alexandra. JMPD under Mashaba has failed to prevent illegal invasions in Alex on areas such Far East, East Bank, West Bank, River Park, Ext 7, 9, 10 Marlboro and other areas inside Alexandra,” it said in a statement.

“City Power working with JMPD have allowed illegal connections by these rising squatters. They have not done any disconnections since the building of these illegal structures.

“JMPD and Joburg water have not done anything to prevent illegal connections on the municipal infrastructure. The meters of formal residence are being compromised.

“JMPD under Mashaba has been reduced to only speed traps and ticket issuing, rather than effective policing of our metro. Bylaws are not enforced. JMPD of Mashaba is in a honeymoon.

“PikitUp is also failing to keep our township clean. Waste is not regularly picked up. In some instances it is left to pile up in different corners of Alexandra.

“City Parks is failing to regularly cut grass in parks and along the roads. The whole of Lenin Drive and Far East Bank drive have long grass. It has been like this since late 2018. Some of the parks are now invaded and City Parks did nothing to prevent these invasions.

“JRA drags their feet to maintain our roads, we are always subjected to potholes. People in some instances are forced to mend potholes with soil,” the statement read.