No protest violence has so far been reported. 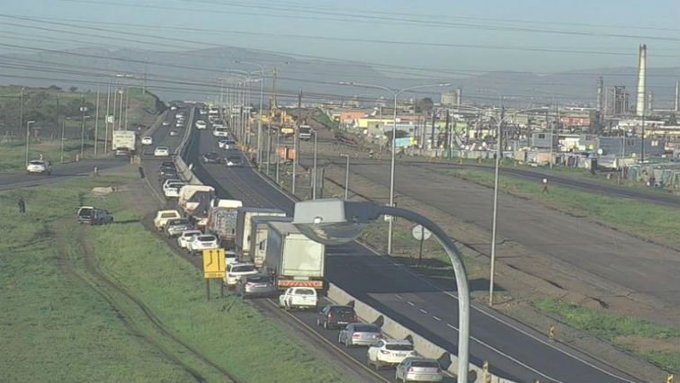 Traffic was heavy in Cape Town on Thursday morning after several routes were closed as part of protest action.

Protesters burnt tyres and blocked roads throughout the metro. 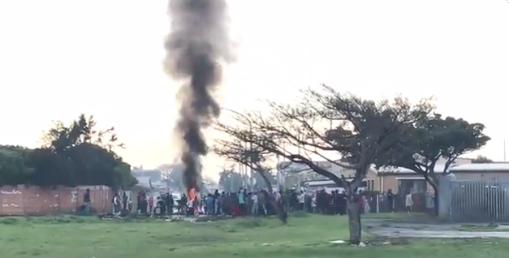 Traffic and police officials have a strong presence in the city and are working to move protesters away.

Richard Coleman, media liaison for Cape Town Traffic, told News24: “SAPS and metro police are trying to resolve all the protests and get the protesters out of the roadway.”

Cape Town – Delft: #TotalShutdown RT @Nadine_Samuels @TrafficSA Delft entry is close no one can go out or come into Delft total shut down #protesting pic.twitter.com/lbOSM2NuBu

A number of roads still remain blocked. Voortrekker Road is blocked off at Jakes Gerwel Drive and 5th Avenue. Traffic has already increased on the N7 because of this.

There are burning tyres in AZ Berman Drive, opposite Prom Tyres, in the direction of Spine Road. At the intersection of Stellenbosch Arterial and Delft roads, there burning tyres in both directions. In Ocean View Drive in Fish Hoek, at Imhoff Farm, they are busy clearing the road of burning tyres. There is a redirected route via Redhill. Belhar Main Road at Airport Mall, at the KFC, is also affected. The M5 is closed at Dick Burton Road.

No protest violence has been reported.

“So far, it’s been very quiet. There’s been no violence that we know of,” said Coleman.