MoAfrika Maila, the spokesperson for Pastors Against Church Closures, told 'The Citizen' they believed that the consultation process over the closure of churches had not been inclusive. 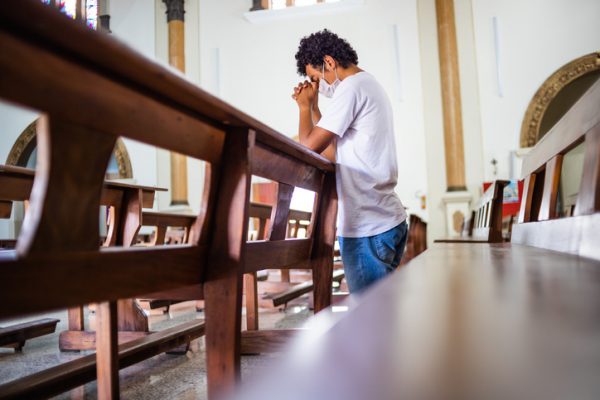 A group of pastors are expected to march to the Union Buildings on Friday to hand over a memorandum to the Presidency, asking President Cyril Ramaphosa to allow churches to reopen under the amended level 3 lockdown regulations.

MoAfrika Maila, the spokesperson for Pastors Against Church Closures, told The Citizen they believed that the consultation process over the closure of churches had not been inclusive.

He said the current regulation on the closure of places of worship infringed on their rights to religious freedom as guaranteed in the Constitution.

“We have a strong belief that the passing of the regulation has not followed a proper channel of consultation. And we think that looking into the current regulation, it doesn’t make sense to say the church is closed but cinemas, casinos, theatres, gyms and restaurants are still open,” Maila said.

“We are saying there isn’t much difference between the structural adaptation of a theatre, a cinema and a church. If people can be infected by a virus in the church, they can still be infected in the cinema.”

He said the movement, comprising of more than 20 pastors, wanted the government to allow churches to allow 50% of congregants into places of worship depending on their membership numbers.

“There are churches that have 2000 members, saying only 50 people are allowed doesn’t make sense. So, we are saying let there be a percent of that is allowed which is 50% as it is in the grocery stores and other businesses,” he said.

Maila complained that government did not consult with all churches before enforcing the regulations, except for the South African Council of Churches (SACC).

“The South African Council of Churches does not represent the pastors who are here. The president only concentrating on the SACC is a sectorial interest, it is not a majoritarian interest on the religious structures,” he said.

‘The church has proved to be responsible’

Maila said churches were more than capable of adhering to health and safety measures, like enforcing the wearing of face masks, hand sanitising and keeping physical distance between congregants.