The witness says one of the board's concerns was why that particular route was being given priority. 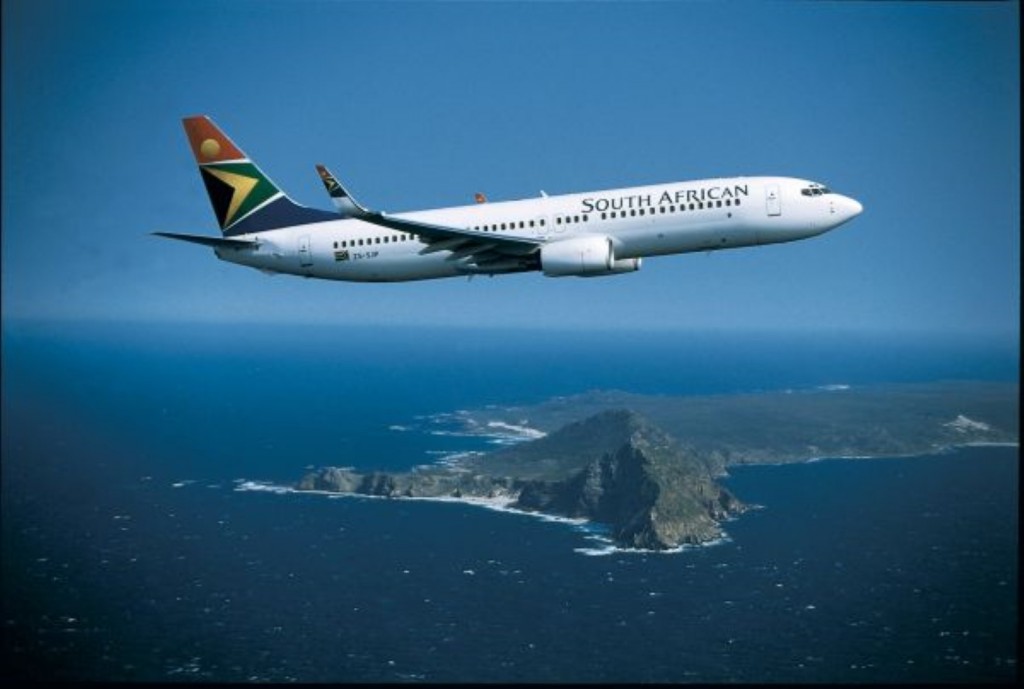 The commission of inquiry into state capture heard on Wednesday how the board of South African Airways (SAA) had concerns over recommendations that it should terminate its Johannesburg-Mumbai route so it could be taken over by Jet Airways.

This was in 2010 when former SAA chief executive officer (CEO) Siza Mzimela took up the position and became aware of the board’s concerns about these recommendations.

At the time, the board was chaired by Cheryl Carolus who testified at the commission last year that former minister of public enterprises Malusi Gigaba had “pushed SAA” to give the route to Jet Airways.

Mzimela told the commission on Wednesday that the concerns the SAA board had regarding recommendations to terminate the Johannesburg-Mumbai route included the pressure that was being applied so that “a very quick decision” would be taken in terms of terminating the route.

“The second thing that made them [the board] uncomfortable was that although there was a proposal put in front of them that actually indicated that the route was not profitable, they questioned why that particular route was the one that was being given priority because at that time SAA had challenges on a number of the international routes,” Mzimela told the commission.

She said when she came into office as SAA CEO, the then board requested that she review the recommendation to terminate the route.

The commission heard that the reasons given that the route should be terminated were that it made a loss and that terminating the route would free up aircraft which could be used for other destinations and that Jet Airways would take over the route and “code share” with SAA.

Mzimela told the commission that the board was also concerned that though the route was making a loss, it was not the worst-performing and so it could not understand the recommendation that it should be terminated.

The board also could not understand the motivation for the code sharing agreement with Jet Airways, in particular, the board had taken issue with the time of the recommendation and was concerned about the urgency at it which the matter was being pushed, the commission heard.

Mzimela said the board at the time also questioned why Jet Airways had been the only airline considered for the code sharing agreement for the route.

Mzimela told the commission that the document which made the recommendation failed to highlight specific information such as the “strategic value of the route, especially in growing” SAA’s network.

Mzimela had tasked SAA’s commercial team to review the recommendation and thereafter another recommendation was put forward that the route should not be terminated.

This subsequent recommendation noted further that Jet Airways would benefit from the code sharing agreement because it could take passengers from South Africa to South America, impacting on SAA’s potential of growing into that market.

“It didn’t make sense at all to terminate the route,” Mzimela told the commission.

Mzimela said Jet Airways had proposed that SAA should not only terminate its operation to Mumbai but also in turn code share with the former airline.

She told the commission the Indian airline – Jet Airways – possibly tabled this recommendation because it believed it had a better product to offer as it proposed to operate a daily service as opposed to SAA’s four flights per week between Johannesburg and Mumbai.

The subsequent recommendation to the SAA board that the route should not be terminated, however, acknowledged that work needed to be done on the route and did not take issue with concluding a code-sharing agreement with Jet Airways which would benefit SAA, the commission heard.

Mzimela said it was also recommended that there be a change in the type of aircraft used on the route, which would have made a difference in its profitability and loss-making.

“There is work that should be undertaken to improve the route,” Mzimela said.

ALSO READ: Zondo commission hears of a breakdown in good governance at SAA