'I think I need to be blunt. I perceive that some in society are against the Zondo commission and would like it dead,' he said. 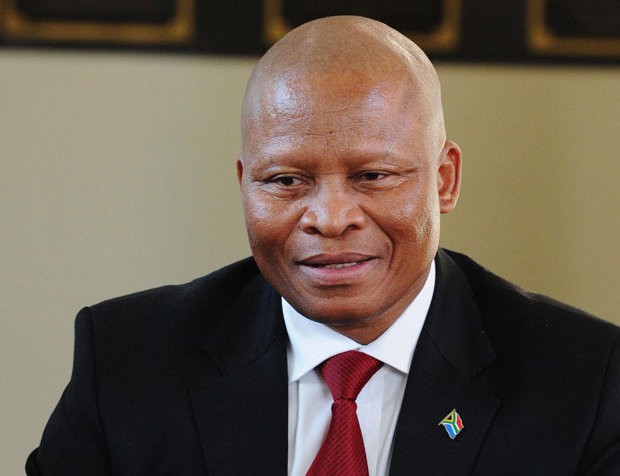 Chief Justice Mogoeng Mogoeng says there seems to be a “well-orchestrated” plan to undermine the work of the Zondo commission of inquiry into state capture.

Justice Mogoeng was speaking at the release of the 2018/19 judiciary annual report in Braamfontein, Johannesburg, on Thursday.

“I think I need to be blunt. I perceive that some in society are against the Zondo commission and would like it dead,” he said.

Since it started in August 2018, the commission had cost the taxpayer R356 million so far, according to a reply in parliament.

The commission has thus far spent more than R15m on employee compensation.

It paid investigators R2.2m in 2018/2019, but in 2019/2020 up to the end of August, this skyrocketed to R86m. Legal services cost just under R53m over the financial years combined, and “investigative tools” almost R35m, but this was all spent in the first year while communications cost about R10m and leasing the building just over R1.1m.

On Thursday, Justice Mogoeng asked which budget was being compared to that of the commission – headed by Deputy Chief Justice Raymond Zondo – that was leading some to assume too much money was being spent on it.

“I saw a particular article in one newspaper complaining, and I said to myself, ‘more is still coming’. There appears to be a well-orchestrated plan to undermine the operations of the Zondo commission because too much is coming out,” Justice Mogoeng said.

He added those who were against corruption should allow it to do its work.

“Let us support what the commission is doing.”