The chairperson says the former president will still appear before the commission from November 11 to November 15. 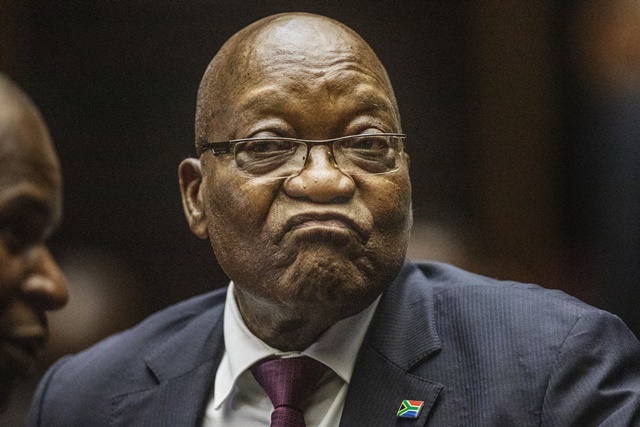 The chairperson of the commission of inquiry into state capture, Deputy Chief Justice Raymond Zondo, on Thursday announced that former president Jacob Zuma’s appearance next week has been postponed.

However, Zondo said the former president’s lawyers “have indicated that arising out of the judgement affecting him in the Pietermaritzburg High Court, he and the lawyers are supposed to deal with certain matters next week”.

Zuma appeared in the Pietermaritzburg High Court on charges of fraud, corruption, money laundering, and racketeering on Tuesday, where the pre-trial proceedings were postponed to February 4, 2020.

Zuma’s lawyer Thabani Masuku told the court at the start of the trial that the former president would appeal, dragging on a case that has seen numerous legal twists over 15 years.

Zuma will have until November 1 to file papers in the leave to appeal bid.

The leave to appeal application will be heard on November 22, ahead of the criminal case returning to court in February.

On Thursday, Zondo said Zuma would still appear before the commission from November 11 to November 15, and added that he would at some stage determine other dates for the former president’s appearance.

Zuma is accused of taking bribes worth R4 million before he became president from a R51-billion 1999 arms purchase by five European firms, including French defence company Thales.

Both Zuma and Thales, which is accused of paying the bribes and was also to stand trial, deny the charges.

Zuma faces 16 charges of fraud, graft and racketeering related to the purchase of fighter jets, patrol boats and military equipment arms deal when he was deputy president to  Thabo Mbeki.

His former financial adviser, Schabir Shaik, who allegedly facilitated Thales’s payments, was in 2005 found guilty of fraud and corruption and sentenced to 15 years behind bars.