Advocate Simphiwe Mlotshwa says: 'I was asked to sign an indictment without a prosecutor's memo or a docket.' 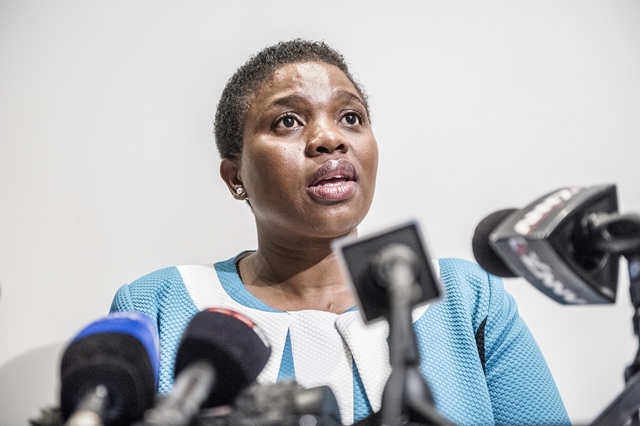 The commission of inquiry into state capture has heard that former deputy national director of public prosecutions advocate Nomgcobo Jiba asked former head of prosecutions in KwaZulu-Natal Simphiwe Mlotshwa to sign an indictment in the Cato Manor case without relevant documentation.

Advocate Mlotshwa, former acting director of public prosecution (DPP) in KZN, said at the inquiry on Thursday: “I was asked to sign an indictment without a prosecutor’s memo or a docket. It wasn’t provided and I had difficulty with that. I refused to sign the indictment until I was recalled.

“When I asked for the memo or report, I was probed as if there was resistance. It gave me sleepless nights. If it exists, why am I not [getting it]?”

Mlotshwa was referring to the infamous Cato Manor case in which former KwaZulu-Natal Hawks head Major-General Johan Booysen and 25 police officers were arrested in June 2012. They were charged on 116 counts, including murder, attempted murder and racketeering.

The group were accused of being part of a criminal enterprise that unlawfully killed criminals and suspected criminals.

The commission also heard that Mlotshwa to this day never got to see the relevant documentation due to “security concerns”.

“One of the reasons given for outside prosecutors was security issues. I raised all those concerns in the outstanding pages of the email.

“They said the concerns were not relevant to me and could not be exposed to me at that stage – that was the position,” he explained to the commission.

This reluctance to sign the indictment eventually led to Mlotshwa’s recall on 9 December 2012.

“I knew that I was about to be recalled from media reports. My successor had a meeting and one of her subordinates called me to inform me she was saying that she would be taking over as DPP,” he told the commission.

“So psychologically I was prepared when I finally got the call from Jiba to go to her office… Jiba informed me that I had to hand over to my successor on 9 July 2012. And I did a handover report on the 12th.”

Mlotshwa said he has not come to any conclusions about his recall.

“This recalling could have been attributed to certain decisions that needed to be made at the time in the cases in KZN,” he explained.

The charges in the infamous Cato Manor matter have since been dropped against Booysen and his co-accused after a panel concluded that “in respect of the authorisations, a proper case was not made out on the papers presented,” News24 reported.

Jiba and her colleague, former special director of public prosecutions Lawrence Mrwebi, have since been fired following findings by retired Constitutional Court Justice Yvonne Mokgoro that they were neither fit nor proper to hold their respective offices within the NPA.

The inquiry has adjourned until next week. 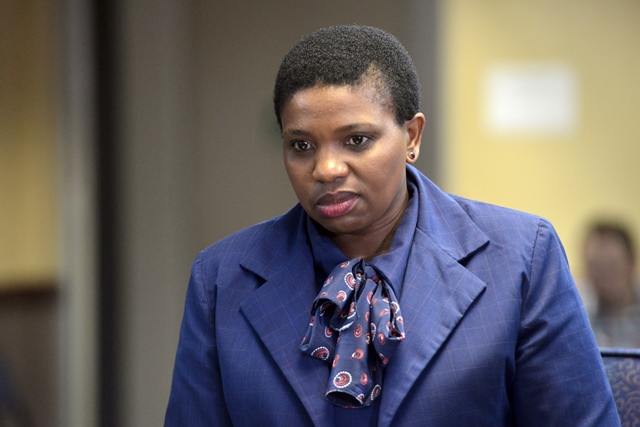 Jiba, Mrwebi won't be reinstated at NPA - National Assembly
2 years ago
2 years ago

Jiba, Mrwebi won't be reinstated at NPA - National Assembly
2 years ago
2 years ago