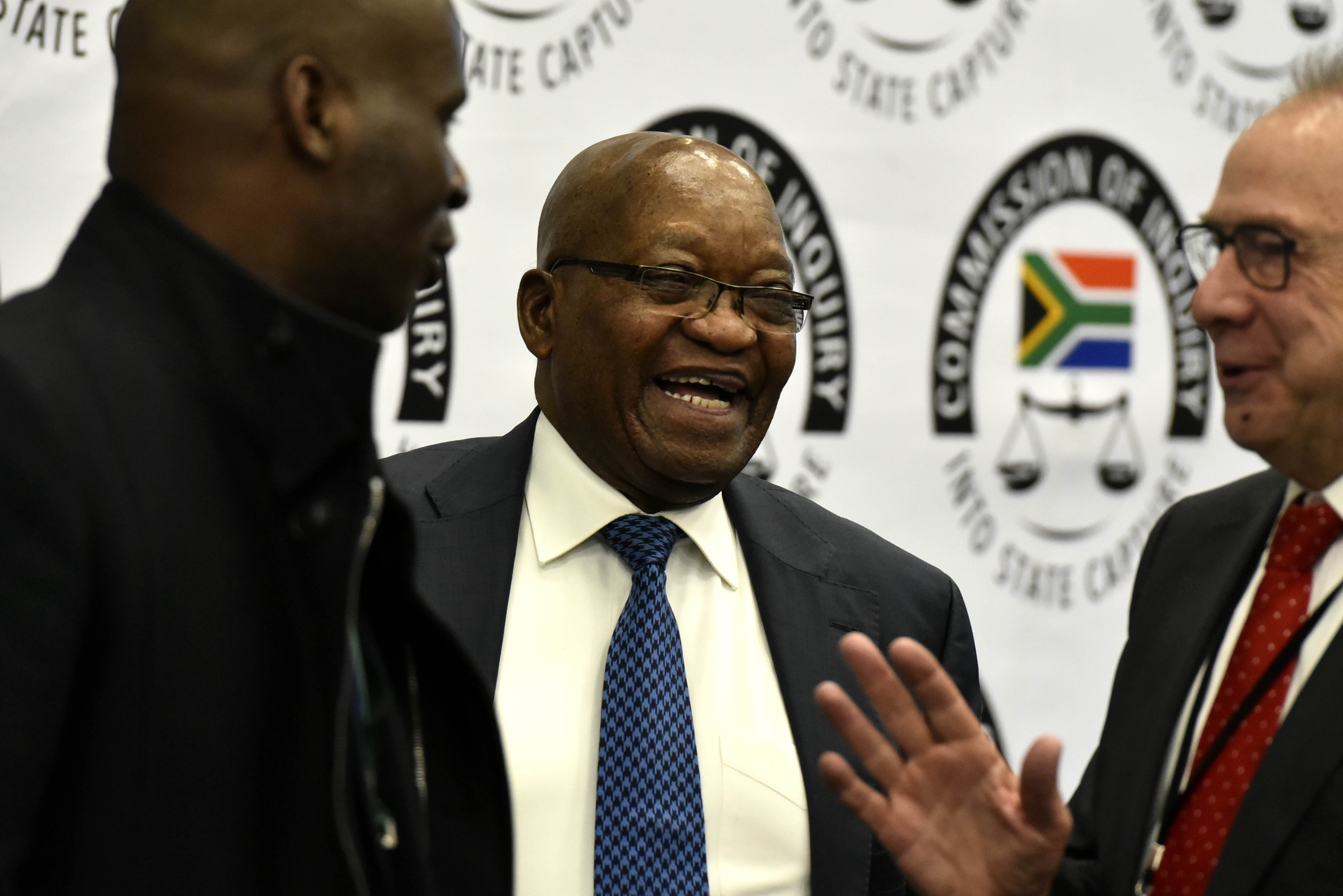 Deputy Chief Justice Raymond Zondo’s bruising statement at the Commission of Inquiry into State Capture on Monday – in which he stated categorically that he and former president Jacob Zuma were not “friends” – appears to have struck a nerve.

“We will try and give the chair the version of the relationship the two of you had from his perspective … Because there may be things he may have thought are not relevant and you’ve placed them on record and he needs to put his own version,” Sikhakhane told the commission.

Zondo’s statement came at the start of Monday’s proceedings, during which Zuma brought an application for Zondo to recuse himself as the commission chair.

In his papers, Zuma described the pair’s relationship as a “personal” one – going so far as to say they had been “friends”.

“Mr Zuma’s statement that we are friends is not accurate,” he said, adding they did not socialise, nor had they ever.

Zuma called on Zondo to recuse himself in September, shortly after the commission chair wanted to subpoena Zuma to appear following a series of no-shows.

Despite the fighting talk of Zuma’s recent correspondence with the commission – last month, he described a request for his daughters’ bank statements as a “declaration of war” – Sikhakhane now argued the application was not based on that Zondo had prejudged him.

Rather, he said, Zondo had “crossed the line” when expressing his outrage at some of the evidence.