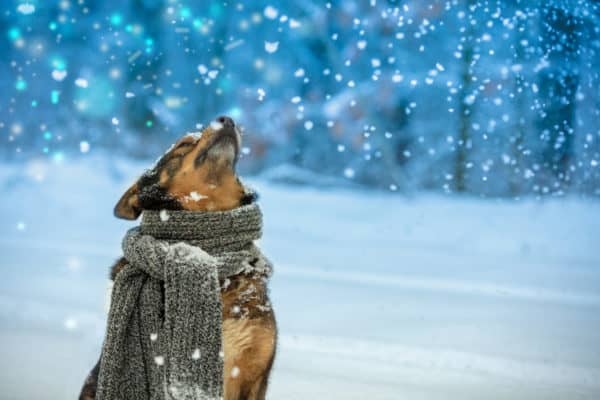 The South African Weather Service (Saws) on Wednesday warned of two winter systems this week, bringing snow and thunderstorms. The first cold front will make landfall in the Western Cape on Thursday.

“This coupled with fresh southerly winds will cause a significant wind chill factor, making temperatures feel much colder”, the Saws warns.

The Saws issued an alert on Wednesday, warning that the first cold front will move from the Western Cape to the Eastern Cape during Thursday afternoon, and to parts of KwaZulu-Natal during the evening.

“Rainy and very cold conditions with snow on the high-lying areas will set in over the Western Cape from Thursday, progressing eastwards during the day”.

The second cold front will develop on Thursday over the western interior of the country, “causing wintry conditions to persist over the southern parts” of South Africa.

Residents in the central interior should prepare for rainfall as well.

In addition to the above, snowfall is also expected over the eastern high-lying areas of the Western Cape. On Thursday afternoon, it will spread to the Eastern Cape, persisting into Friday.

People living along the Drakensberg regions of KwaZulu-Natal could expect snow from Thursday night onwards. The Saws says weather conditions will begin to improve on Friday.

Unfortunately, that means those in parts of Mpumalanga and Gauteng will begin to feel the chill as the cold front arrives in these provinces on Friday.

Showers and thunderstorms will develop during the second winter system over the western interior of the country from Friday.

“As a result, windy and cold conditions will prevail across most parts of the country during Friday and Saturday”.

In addition, showers and thunderstorms will develop “in association with the low-pressure system, which will affect eastern parts of the Northern Cape and the Free State, as well as the Eastern Cape.

Residents in these regions can expect rainfall of 30 to 40mm, along with very cold conditions. The low-pressure system will exit the country on Sunday, “allowing a spell of warmer weather to return”.