‘Worst of the cold front in Gauteng overnight’ warns forecaster

Thanks to the cold front, residents in parts of Gauteng woke up to light rainfall on Saturday and will battle icy temperatures overnight. 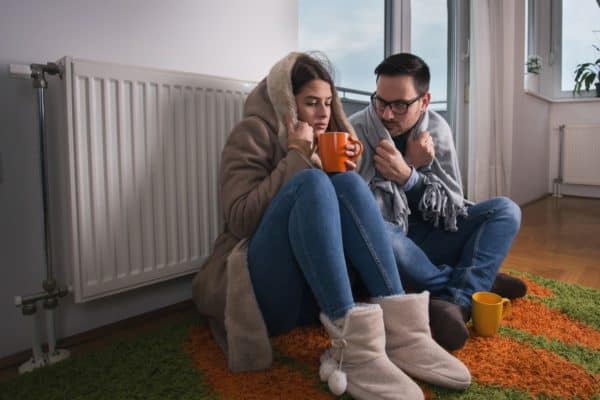 Gauteng residents should brace themselves as overnight temperatures are set drop drastically on Saturday due to the cold front | Picture: iStock

Regional weather forecaster Gauteng Weather has warned that the “worst of the cold front in Gauteng” is set to hit the province overnight.

This will result in temperatures such as -2°C in Vereeniging, 0°C in Johannesburg and 2°C in Pretoria on Saturday according to Gauteng Weather.

Residents in parts of the province woke up to light rainfall and mild wind on Saturday.

Earlier this week, the South African Weather Service (Saws) confirmed that a cold front was heading towards the central parts of the country and was expected to make landfall by Saturday.

In addition, residents in KwaZulu-Natal and the Eastern Cape were warned to prepare for a cloudy and rainy weekend, with snowfall expected over high-lying areas.

“Widespread snowfall can be expected over the Eastern Cape and in KZN which may lead to disruptions”, the weather service said.

Saws also said another cold front in the southwestern parts of the Cape provinces would lead to more rainfall.

Ahead of the predicted cold front this weekend, Eskom issued a statement alerting the country of unplanned power interruptions.

The power utility explained that “severe weather often affects power systems” and that this may result in an interruption in power supply across the country.

Eskom further issued load reduction notices in provinces such as Limpopo, the North West, the Northern Cape, Free State, KwaZulu Natal and the Eastern Cape on Saturday evening, just as temperatures dipped to their lowest in recent weeks.

In addition to fortifying against the weather, South Africans may want to prepare in case unplanned power cuts are implemented.