Davis Cup captain Marcos Ondruska is confident of decent preparation before the weekend's tie against Estonia. 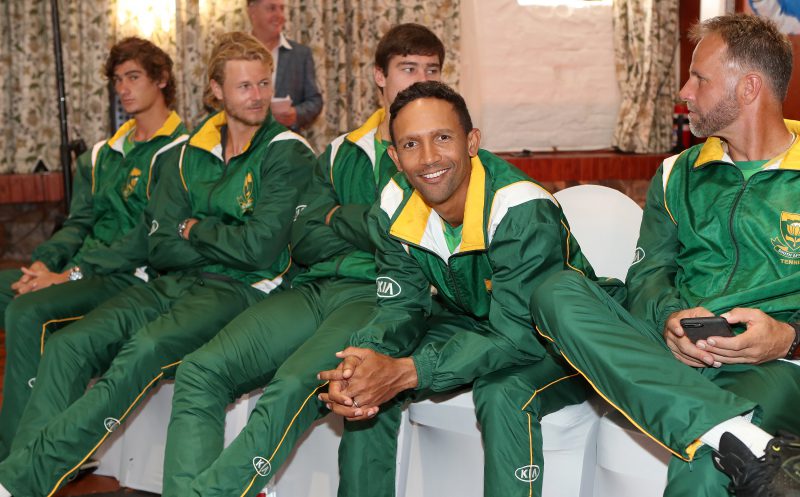 National captain Marcos Ondruska is confident South Africa’s Davis Cup team are ready to hit the ground running, after joining each other this week for their first camp in seven months, as they prepare to face Estonia in a Euro-Africa Group 2 tie in Centurion.

“The guys have gone from strength to strength as the week has progressed, and I think they’re about as ready as they’re going to be,” Ondruska said after the draw on Thursday.

Also read: More than a decade later, Wayne Ferreira is back in SA tennis

“So I’m very excited and happy about where the team is at the moment.”

Ondruska announced Nik Scholtz as the team’s No 2 to join rising teenage star Lloyd Harris in the singles rubbers on Friday.

Scholtz, who got the nod ahead of fellow squad member Tucker Vorster, would turn out in his first Davis Cup tie in three years.

Raven Klaasen, who reached the mixed doubles quarter-finals at the Australian Open last week, and Ruan Roelofse would compete in Saturday’s doubles match ahead of the return singles fixtures on Sunday.

South Africa, firm favourites for the high-altitude hard-court tie at Irene Country Club, must beat the touring minnows to progress to the next round and keep their promotion hopes alive, after languishing in the Group 2 division for four successive seasons.

The losing side will turn out in a relegation tie later this year.