A public memorial service is also set to take place on Friday at 12.30pm at Loftus Versfeld in Pretoria. 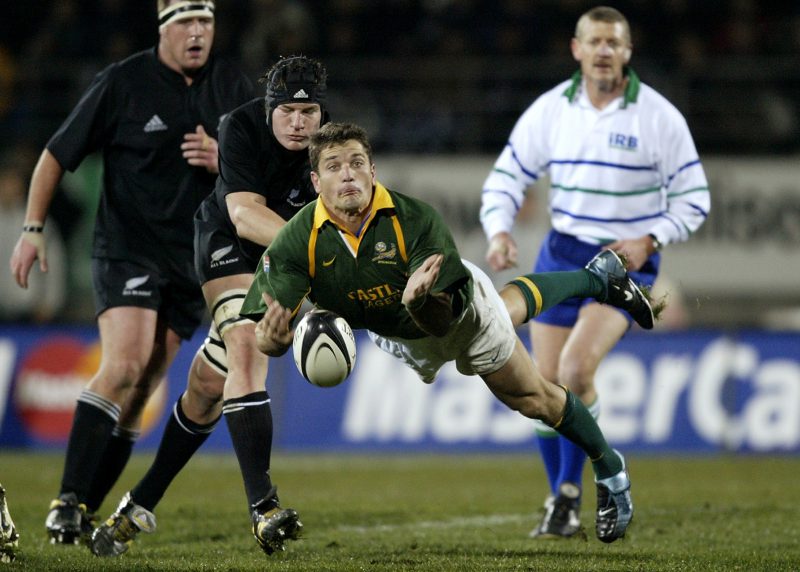 South Africans around the world  have been asked to celebrate the life of former Springbok captain Joost van der Westhuizen by donning a Springbok jersey on Friday.

The request made the rounds on social media in an attempt to unite South Africans in memory of the former scrumhalf.

Van der Westhuizen on Monday lost an almost five-year battle with motor neuron disease after being hospitalised at the weekend. He was 45.

According to Van der Westhuizen’s J9 Foundation, a public memorial service will be held at Loftus Versfeld, Pretoria, at 12.30pm on Friday.

While it is not yet known when Van der Westhuizen’s funeral will be held, his former wife, singer Amor Vittone,  took to Facebook, expressing her gratitude for the messages which have been received since his death.

“The children and I are in a complete state of shock. We know that for Joost’s sake, you will give them the space that they need – and we thank you for that,” she wrote.

“My first priority is to our children right now, and I thank you for understanding as I try and steer them and navigate through this loss, which will reverberate through all of our lives for a long time to come.

“Personally – Joost gave me the greatest gift of my life – because he was the father of my children. Even though we were separated, he was in our life on a daily basis right to the end and we shared extraordinary memories,” Vittone continued.

“I can’t say much more except that I know the public and press support meant a great deal to him. Thank you all for the messages of condolences. I’ve been in tears reading them … thank you.” 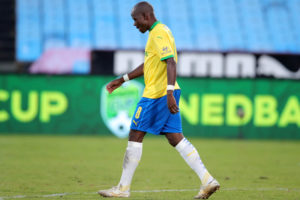 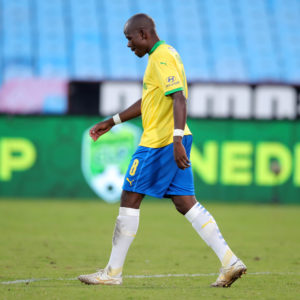 Will it be Kekana or someone else who lifts the league trophy for Sundowns?
5 months ago
5 months ago 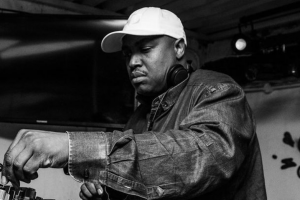 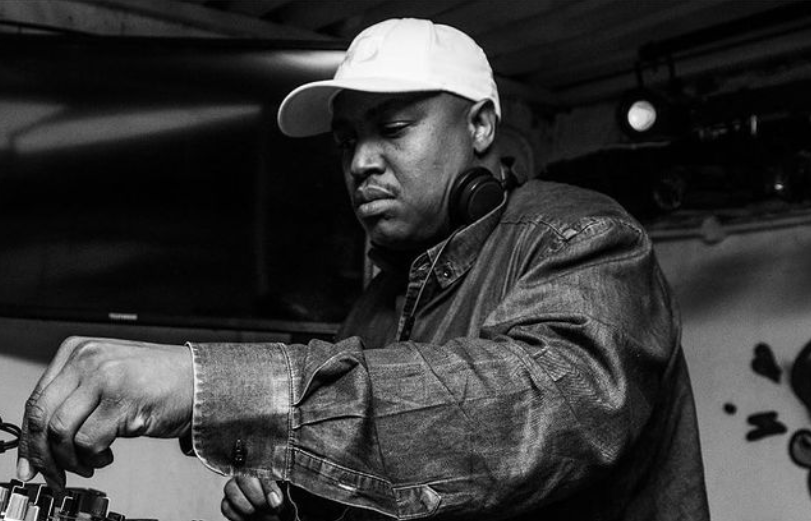 PICS: Entertainment heavyweights gush over the late Wandile Nzimande
9 months ago
9 months ago 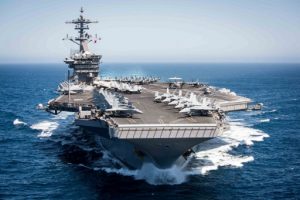 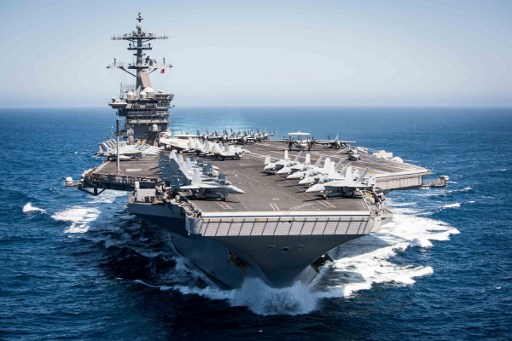 Will it be Kekana or someone else who lifts the league trophy for Sundowns?
5 months ago
5 months ago

PICS: Entertainment heavyweights gush over the late Wandile Nzimande
9 months ago
9 months ago