With Mark Cavendish at the heart of the effort, the Dimension Data team win the opening stage of this year's race. 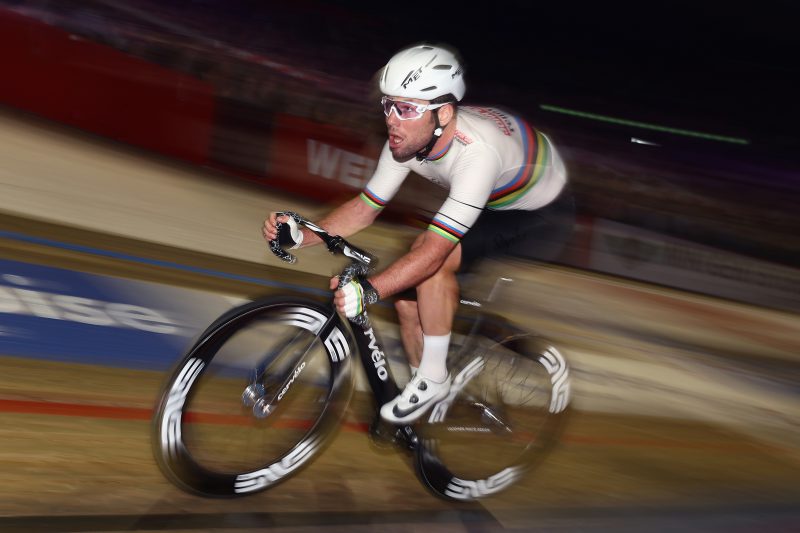 The Di-Data team members played a key role as the peloton reeled in a small group of breakaway riders with around 16km remaining.

After avoiding a crash at the final bend, by riding off the front, Cavendish went on to win a bunch sprint, completing the 189km stage in 4:37:06 as he held off a challenge from German rider Andre Greipel (Lotto Soudal).

“I’m really happy with the win, and the (leader’s) jersey, obviously,” Cavendish said.

“This is a special race to me and it’s great motivation for the whole team.”

The second stage of the four-day race, which forms the third leg of the 2017 UCI World Tour, will take the peloton 153km from Al Maryah Island to Abu Dhabi on Friday.