Olympic champion Nino Schuter wraps up an excellent victory but the ladies category is close contested, ensuring an exciting finish. 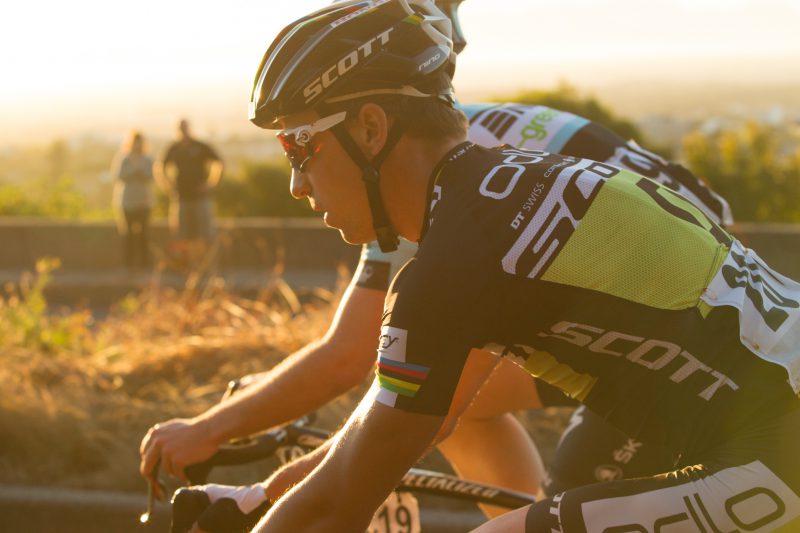 The men’s and women’s leaders maintained their composure on the seventh and final stage on Sunday to secure impressive victories at the Absa Cape Epic mountain bike race in the Western Cape.

The Scott-SRAM Young Guns pairing of Dutch rider Michiel van der Heijden and Swiss partner Andri Frischknecht won the 85km last leg to earn their second stage win of the race, though the real action was taking place a little further back.

“This is very special. To win the Olympics and then come to South Africa and win the Cape Epic, that is great,” Schurter told the race website.

“After Rio it was always my intention to come and win the Cape Epic, but this has taken us by surprise.

“I thought next year would be our year, but we are ahead of schedule.”

While South African rider Max Knox and Colombian teammate Hector Paez (Kansai Plascon) had climbed into third position on the penultimate stage, they struggled on the final leg and slipped back, ultimately settling for fourth spot overall.

It was Esther Suss of Switzerland and Jennie Stenerhag of Sweden in third, however, who remained on top of the overall podium.

Suss and Stenerhag (Meerendal CBC) finished more than 35 minutes ahead of Strauss and Last in the general classification.

“I think we won by keeping everything smooth and consistent,” said Stenerhag, who had withdrawn during last year’s race due to a heart condition, while riding with De Groot.

“We just kept calm and never thought we could win it until now when we crossed the line… and I think that we never stressed about anything. Just kept it smooth.”

De Groot and Spitz settled for the bottom spot on the podium, after losing time when Spitz had a nasty crash early in the race and again on the penultimate stage when the German veteran broke a handlebar.

“Our riding has been good all week but we just had bad luck,” De Groot said.

“But that is sport and you just have to pick yourselves up from those moments and to experience these things.

“I think Sabine and I will never forget this week.”