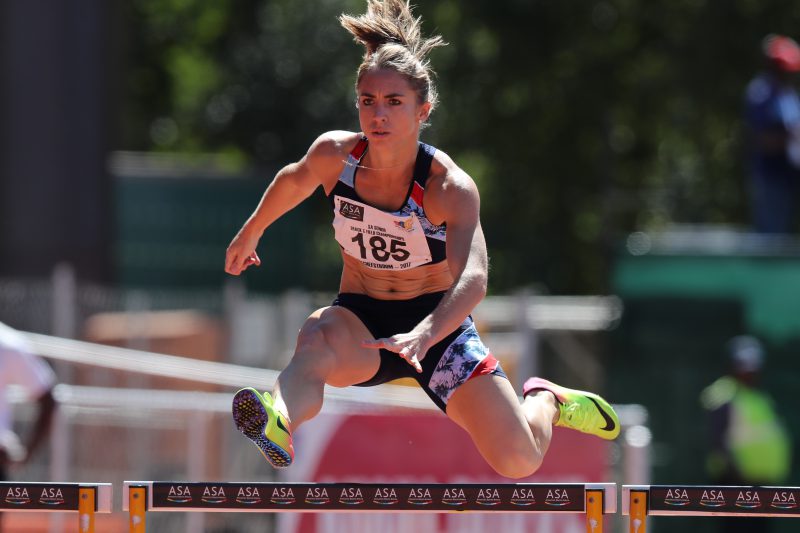 Wenda Nel put up a fight against a world-class field in London on Sunday to reach the podium in her specialist discipline at the ninth leg of the Diamond League series.

Though she was 0.15 outside her season’s best, Nel grabbed third place in 54.73 in the women’s 400m hurdles race, with Commonwealth Games bronze medallist Janieve Russell of Jamaica taking the win in 54.02.

Elsewhere at the weekend, sprinter Carina Horn won the women’s 100m race in 11.05 at a European permit meeting in Sotteville on Friday night.

While she was 0.01 under the long-standing SA record she shared with Evette de Klerk, Horn was pushed by a +2.6 metres per second tailwind and the performance could not be considered for ranking purposes.

At a Belgian national permit meeting in Kortrijk on Saturday, fellow South African speedster Lebakeng Sesele was also in fine form, clocking a personal best of 20.27 seconds in the men’s 200m event.

While he dipped under the national A-standard qualifying mark of 20.31 for the World Championships in London next month, he was likely to need to find another gear before the July 23 deadline if he hoped to find a place in the SA team.

Sesele was ranked sixth in the country over the half-lap distance this season, with only three spots available in the squad 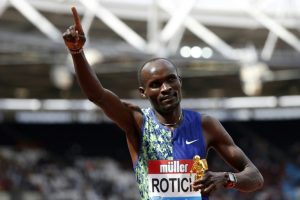 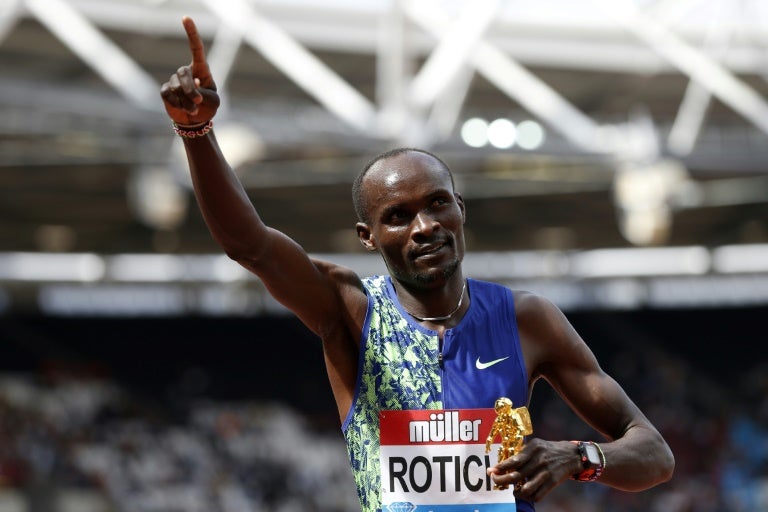