Caster Semenya cruises as all goes according to plan for SA

All of the local favourites for medals safely ensure their passages in the opening session of the IAAF World Championships. 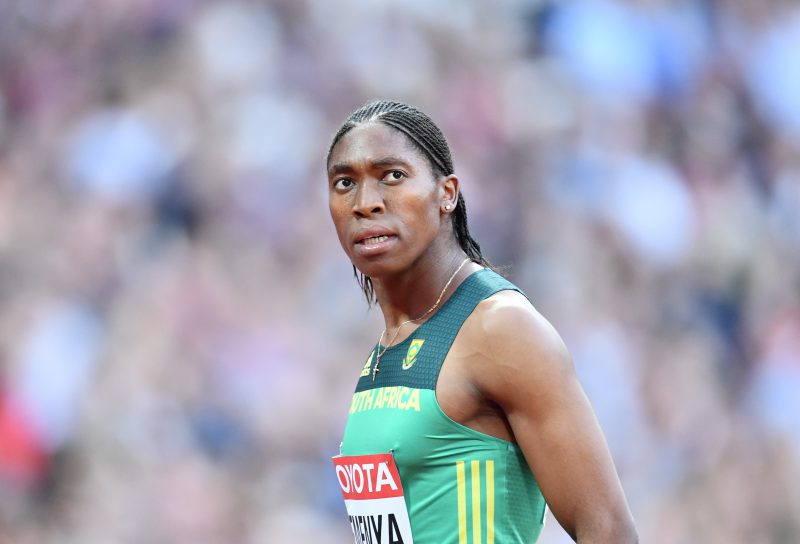 Things pretty much went according to plan for South Africa’s athletes in the first session of the IAAF World Championships in London on Friday night.

Here’s the lowdown on what happened.

Caster Semenya made no mistakes in a tactical first-round heat, taking second position in 4:02.84.

She coasts through to the semi-finals, to be held on Saturday evening.

After shaking himself off with his first two attempts, Ruswahl Samaai delivered a leap of 8.14m and also booked his place in the medal contest.

Akani Simbine got off to a wobbly start in his heat and struggled to recover.

He eventually settled for fourth place in 10.15.

He did enough, though, to reach the semifinals while compatriot Thando Roto was disqualified for a false start.

Despite being the first South African to compete in a final at these championships, Stephen Mokoka was well out of his depth.

He finished 20th in 28:14.67, well off the pace of British favourite Mo Farah, who earned his third straight title.