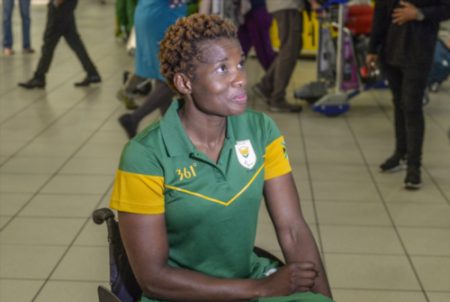 Khumalo, a two-time Paralympian, completed the 2 000m race in 12:14.07, and though she finished more than 18 seconds outside a podium place, it was her best performance in four appearances at the global showpiece.

Kirsten McCann, who won gold in the lightweight women’s single sculls earlier in the week, was the only other member of the national team to reach an A final at the eight-day regatta. Vaughn Botes and Nicholas Oberholzer were the best of the rest, finishing sixth in the lightweight men’s double sculls B final to grab 12th spot overall in their event.

The other three crews in the SA squad – the men’s pair, men’s four and 21-year-old Kyle Schoonbee in the single sculls boat – were all relegated to C finals in their disciplines.