Wayde van Niekerk, Caster Semenya and Luvo Manyonga all stand a chance of being crown with the prestigious accolade. 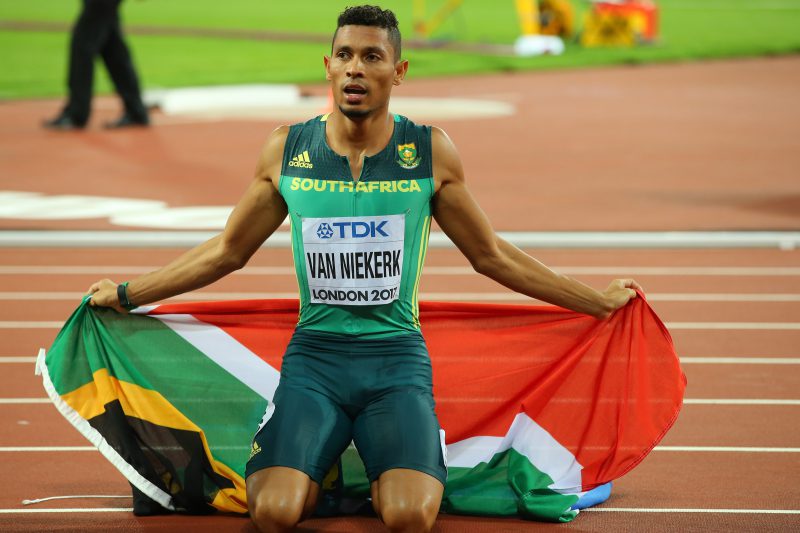 Track and field world champions Wayde van Niekerk, Luvo Manyonga and Caster Semenya have been nominated for the 2017 IAAF World Athlete of the Year awards.

All three athletes went unbeaten in their specialist disciplines this season, and all made marks with consistent performances at the highest level.

Van Niekerk successfully defended his 400m world title in London in August and added a silver medal in the 200m event.

Manyonga, meanwhile, was equally impressive in the long jump, leaping over 8.60m on four occasions this year and setting a national record of 8.65m.

The trio were listed among 10 men and 10 women nominated for the annual awards, with accolades on offer for the top male and female athletes on the global circuit this year.

Public voting would open later this week, it was confirmed on Monday, and a short list of three men and three women would be announced after the voting process closed on October 16.

Van Niekerk and Semenya had also been nominated for the awards last year, which were won by Jamaican sprinter Usain Bolt and Ethiopian distance runner Almaz Ayana.