Runners simply can't seem to get enough of this type of challenge! 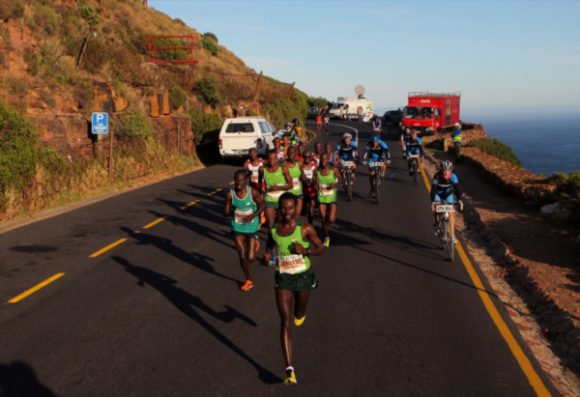 Botton Local ultra-distance races are experiencing unprecedented levels of interest this year, after registrations for another popular race closed in record time on Friday.

Organisers of the Two Oceans 56km race in Cape Town confirmed they had reached the limit of 11 000 entries for the 2018 edition, less than two days after registrations had opened.

This followed similar recent hype around the annual Comrades Marathon, with organisers selling 20 000 entries in three weeks for next year’s 89km race in KwaZulu-Natal.

“It is wonderful to see that ultra-distance running continues to enjoy support, and that the Old Mutual Two Oceans Marathon remains on the bucket list of runners across the globe.”

The 49th edition of the Two Oceans race, which also included a half-marathon, was scheduled to be held in the Mother City on March 31 next year.

A limited number of charity entries were still available for the 56km contest, and these would go on sale next month.