His standards as player haven't slipped in the Springboks' difficult few months but his captaincy record is currently a dodgy one. 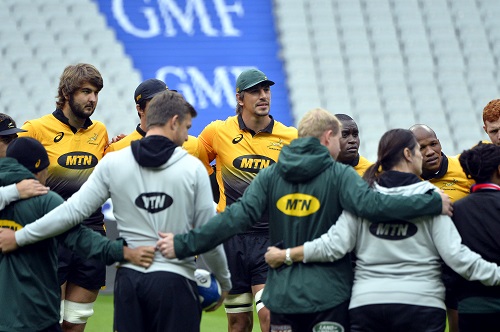 Eben Etzebeth needs to rally his Springboks troops ... and show his worth as captain. Photo: Aurelien Meunier/Gallo Images.

To state that lock Eben Etzebeth has had a rather winding road as Springbok captain is a bit of an understatement.

But it shouldn’t detract from the fact that he’s been an influential part of this setup since he’s been thrust into the role due to Warren Whiteley’s untimely injury.

On Saturday Etzebeth will captain the national side a ninth time against France in Paris after Whiteley was ruled out with a groin injury in June.

Unfortunately, it hasn’t been a prosperous time.

Of the previous eight Tests Etzebeth has been in charge, the Boks have won just three, lost three while two were drawn.

It’s a “haul” that includes the big defeats of 57-0 against New Zealand and 38-3 against Ireland.

While there are still a few questions about the towering lock’s ability to keep his composure as captain, his experience can’t be underestimated in a side that doesn’t have a lot of it.

His standards as player certainly haven’t dropped either.

With 64 caps, Etzebeth is the second most experienced team-member behind prop Beast Mtawarira’s 96 caps.

It will be up to the 26-year-old to play a big role in picking up his troops, though he assured it’s not a case of the morale of the team being down after the record loss to the Irish.

Instead, there’s an urgency to go out and righting the wrongs.

“We sat down last Sunday after the defeat to reflect on the game, but I’m happy to say we have had a good week of preparing and all of are looking forward to the game this weekend,” he said.

The disappointment of losing the 2023 World Cup bid will also not play a role in their mindset.

“We are actually not affected by that – we have a job to do and we are focusing on that,” he said.

“I’m sure everybody in South Africa is disappointed that we didn’t get the bid, but the management ensured we stayed composed.”

Etzebeth’s burden will be a bit lighter with the return of the experienced No 8 Duane Vermeulen, who hasn’t played for the national team since June last year.

“We all know Duane is a world-class player and an excellent lineout option at the back, while he brings with a vast amount of leadership so it’s awesome to have him back,” he said.

Desperate Springboks eye redemption but will they deliver? 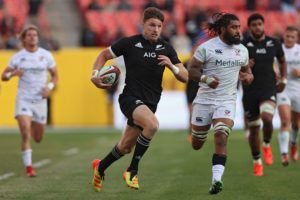 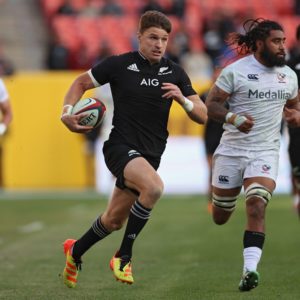