SA track and field team grows ahead of Commonwealth Games

With the exception of the injured Wayde van Niekerk, SA looks set for a fine team for next year's showpiece event. 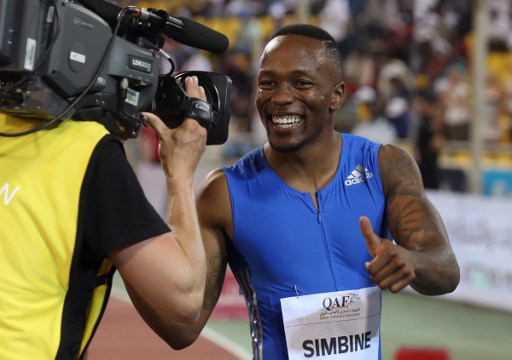 Seven athletes have been added to South Africa’s preliminary team for next year’s Commonwealth Games, lifting the size of the squad to 23 individuals.

While Athletics SA (ASA) confirmed on Thursday it would submit the provisional squad to national Olympic body Sascoc in the first week of January, individuals could be added to the team ahead of the final announcement to be made later next month.

“Such submissions will be entirely up to Sascoc to accept,” ASA said in a notice to its members.