The Olympic medallist was initially accused following the hacking of leaked e-mails but his measured approach to it was justified. 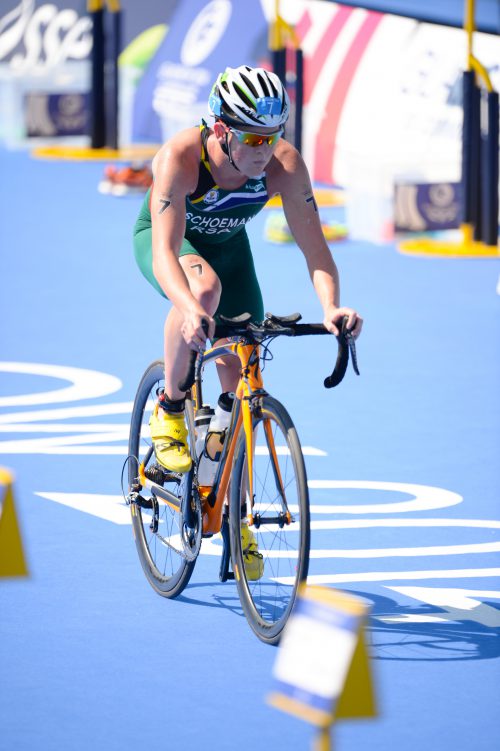 Olympic triathlon medallist Henri Schoeman has been cleared of allegations that he committed an anti-doping offence during the 2016 Rio Games.

“Following the investigation opened by the ITU (International Triathlon Union) and the IOC (International Olympic Committee)… all parties involved want to declare that the case was not considered to be any anti-doping rule violation,” the ITU said on Wednesday.

According to a report on the Sputnik News website, leaked emails between IOC officials (published by the Fancy Bears hacking group) suggested Schoeman had tested positive for the banned substance prednisolone without obtaining a therapeutic use exemption (TUE).

The conclusion made by the officials in the email chain was unclear, however, and there was confusion about how the substance had allegedly been administered.

“We feel extremely satisfied that this investigation is completely closed and clears the name of an athlete who has been cooperative, supportive and always assisted the ITU and IOC to clarify these circumstances, even under a lot of pressure,” said ITU president Marisol Casado.

Schoeman, who earned bronze behind compatriot Richard Murray at the Rio Games, said he was relieved to be able to put the issue to bed.

“I have the utmost respect for my competitors, and my values and integrity would never allow me to abuse any substance to gain an advantage,” Schoeman said.

“There have been many hurtful comments and judgments passed on my character in the past week… (but) I am happy to put this behind me and will continue to put in the hard work and focus on my preparation for the Commonwealth Games in April as well as the 2018 WTS (World Triathlon Series) season.”